Advice to Filming on London’s Streets

As one of the world’s busiest and architecturally diverse cities, London is a natural attraction for filming movies, TV shows, music videos and even computer game scenes.

Regardless of why you wish to film on the streets of London, there are some very important steps you need to take to make sure your intended shoot goes off without any unexpected surprises. 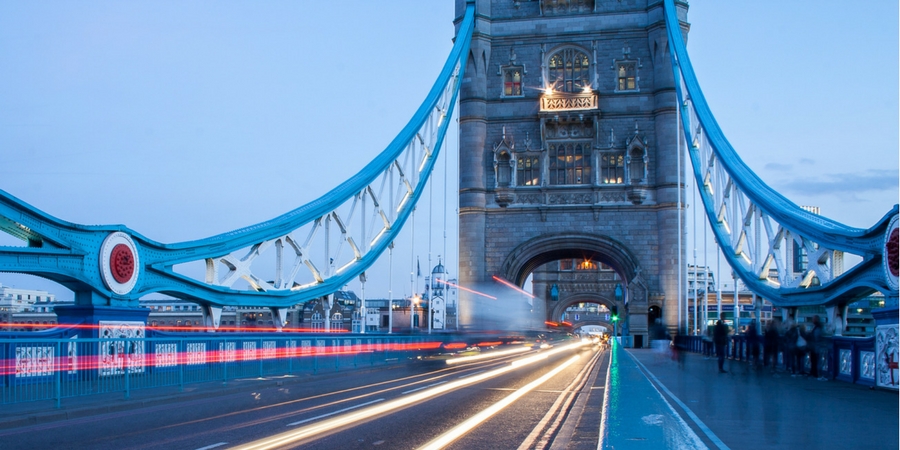 From instantly identifiable landmarks to more obscure streets that work better with the purpose of what you’re filming, there are literally hundreds of possible filming locations throughout London. If you want to make it clear that you’re in London, there are plenty of streets that offer views of distinctive landmarks like Big Ben, Buckingham Palace and Harrods Department Store.

You’ll find just as many London streets that are generic enough to pass for streets in other European cities and even U.S. cities. Regardless of what your preference is, you need to clearly determine what locations you have in mind before you can proceed.

Get Permission to Film

While London is generally a film-friendly city, you usually need permission before you get started. Even for clearly public streets, err on the side of caution and assume you need permission from somebody. If you’re not sure how to proceed, contact the appropriate Borough Film Service for details on the person or government body you need to contact.

There are 33 separate boroughs throughout London. Start by determining which borough is in charge of your desired street. For streets not controlled by a particular borough, contact Transport for London Streets Traffic Control Centre to request a permit before you start filming.

Common law rights allow you to film public highways as long as you’re not obstructing traffic. If your filming will impede or obstruct traffic in some way, you’ll need to contact the relevant borough film service.

Be Prepared for Some Expenses

There is no cost to film on public streets in London. However, as referenced above, you may have to pay shop owners if you need to block off a street in front of their shop. You’ll have to negotiate with all affected shop owners on the street. The Borough Film Service may charge an admin fee for cleanup and related services.

If you choose to film on streets on private property, you’ll have to make arrangements with the owner or a location library and agency can do this for you. For smaller shoots with a crew of five or less, you’ll probably pay minimal or no fees at all. For larger shoots, expect to incur filming fees. 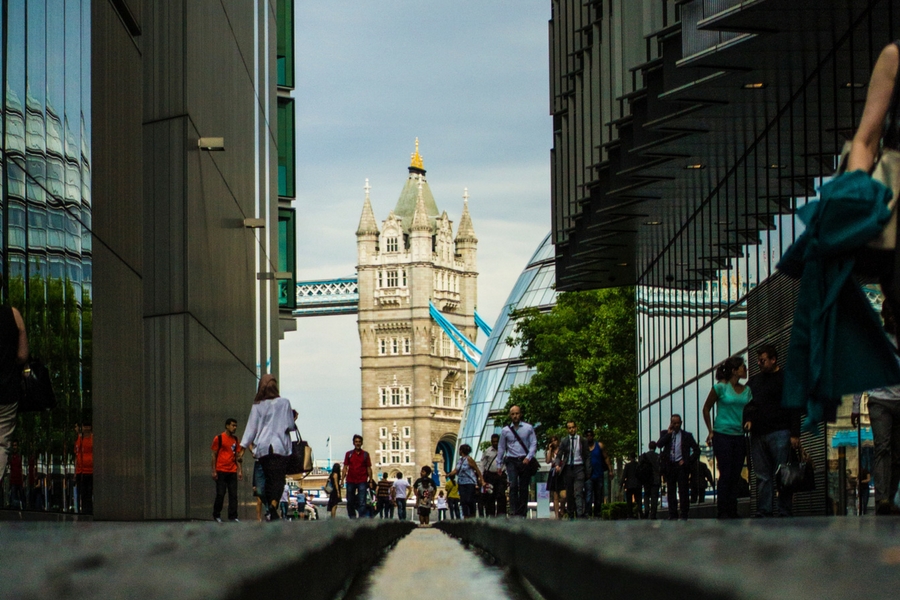 Get the Insurance You Need ASAP

You’re going to need to get the required insurance coverage before you get started. The only exception is if you’re doing all the work, including the filming, yourself and your project is fairly simple. Even then, you still want to contact the appropriate film service to be sure you’re all set before you get started. If you’re filming as part of a school project (for a London-based school), the institution likely has the insurance you need and you’re fine. Otherwise, you’ll need proof of public liability insurance. Obtain the required insurance as early in your planning phase as possible to avoid unexpected issues.

Confirm That It’s Legal to Film

If you’re not filming on a completely empty street, you need to be aware of buildings and people who may end up being filmed in the process. For instance, filming on streets in front of some government offices may be restricted or prohibited at certain times of day as a matter of public safety. As for people passing by in the distance, that’s usually not an issue as long as they have no direct role in your project. If, however, you focus on certain people in the background as part of your project, you’ll likely need permission from those individuals to include them in your finished project.

Be Prepared to Pay Your Crew

Unless you have a very small project you can either do yourself or with some help from a friend, you’ll likely need a crew. Legally, crew members for your project will need to be paid the standard minimum wage that applies to such workers in London. Contact the Borough Film Service where the street you plan to film on is located to determine what wages you’ll have to pay your crew. 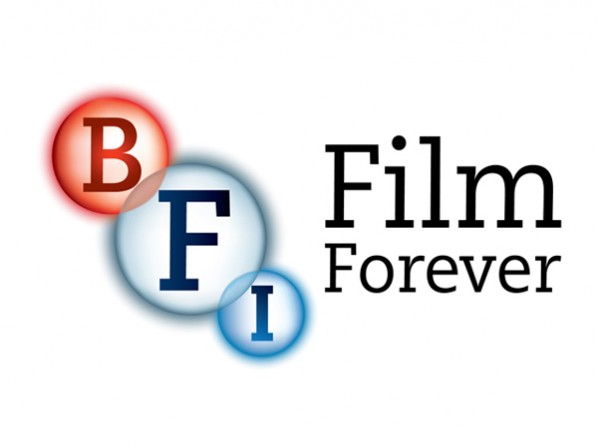 Normally, if you go through the right channels, you won’t have to contact the police. However, there are instances when filming on London’s streets requires contacting the police first, depending on the nature of your project. When you do need to contact the London police regarding your film project, you’ll need to contact the Metropolitan Police Service Film Unit. Police support is also available from each London borough.

You’ll need to contact MPSFU if your film project includes any of the following elements:

The best piece of advice for any filmmaker is to be prepared. Research your location, preferably multiple locations just in case of issues with your first choice, and take care of tasks such as obtaining insurance and securing permission as early as possible. Be aware that public safety comes first. Even if you have permission to film, you’ll still need to be respectful of people and vehicles in the area.

Finally, contact the London Filming Partnership about information on the Green Screen initiative that encourages environmentally-friendly filming for details on any relevant regulations you need to be aware of before you start filming on London’s streets.