Production Guide to Filming in London

London has become a hub of big budget filmmaking. Right now there are no less than a half dozen Hollywood blockbusters being shot here, including:

The fact is, London shoots offer a fantastic range of art, cultural backgrounds and stunning landscapes. Not to mention perfect landmarks and multicultural blokes for added colour and life to fill out those widescreen frames. Despite a reputation for a random climate that can be an annoyance to shooting schedules, the productions are still coming. If you want to shoot your film in London, you should have a clear idea of the project and good travel arrangements. You might want to get in touch with a company like Film London. They assist film productions and have relationships with major studios like Pinewood and Leavesden. They can definitely help you get your film shot in a timely and cost productive manner. They can tell you about local fees and where to get your permits, among other details that can snag a production.

If you cannot physically scout locations, research as many images and videos as you can. Access the info you need to learn aspects and timing that work for your production. When all else fails, an application like Google Maps is excellent for identifying sites for shooting. You also want to know about local schools, roads, airports and any other source that could affect sound recording or a visual set up. If you have a production manager, this process can be greatly streamlined. It’s important to make pre-production visits. 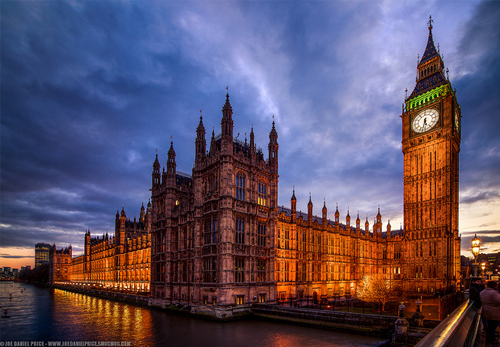 Every film location is going to come with its terms and conditions and you need to know how they affect your production. Local unions could operate under unfamiliar conditions. The city may have restrictions on exactly where and when you can shoot. You may need to acquire permits and specific permissions from residents or businesses. You’re also probably going to need insurance and the many extra costs that follow film productions wherever they go. You may be able to cover a range of costs in your home country, but there could be some that have to be taken care of in London.

Every location has to have one person that knows everything about local fire laws and safety, as well as fire precautions and evacuation procedures. There also has to be someone trained in first aid. These individuals need to be on location at all times. Get a local risk assessment form and be ready to adjust your shoot based on differing safety laws. Have your public liability insurance in place to cover any accidents. Many cities won’t let you film without it.

For the sake of maintaining your shooting schedule, keep track of time differences when hiring. Your hires could end up conflicting with other work because you contracted them based on your local time. It may sound obvious but you would be surprised how many times a production was stalled because someone forgot to take into account an 18 hour time difference between their country and the location. Now their actor is on another set and can’t get to them. Stay on the phone and email, confirming everyone’s working on the same clock and schedule. 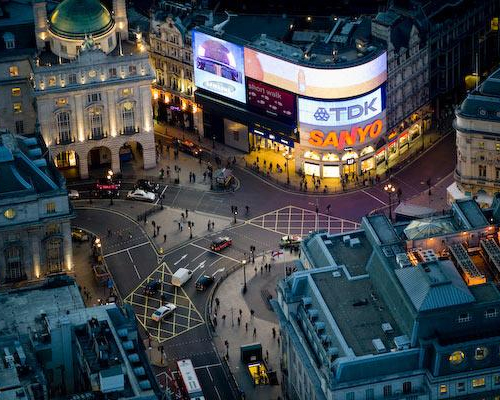 Filming in London is going to be like filming anywhere else. That means being prepared for anything! Make sure all parties are aware of their parts in the production details. Emails have to be replied to. All paperwork has to be dealt with promptly. Keep constant tabs on flight plans, weather, parking and any other hindrance, like a local strike, which might have some impact on shooting. As much as possible, have an alternate plan in place. And remember to always keep a list of local film services on hand, just in case.