A Breakfast Show with added Grrr!!!

If you go down to the woods today…

Rowse update a familiar fairy tale for the modern world in their latest ad campaign.

‘The Three Bears’ – Matt, Joel and Phil. Too hot… too cold… just fabulous! 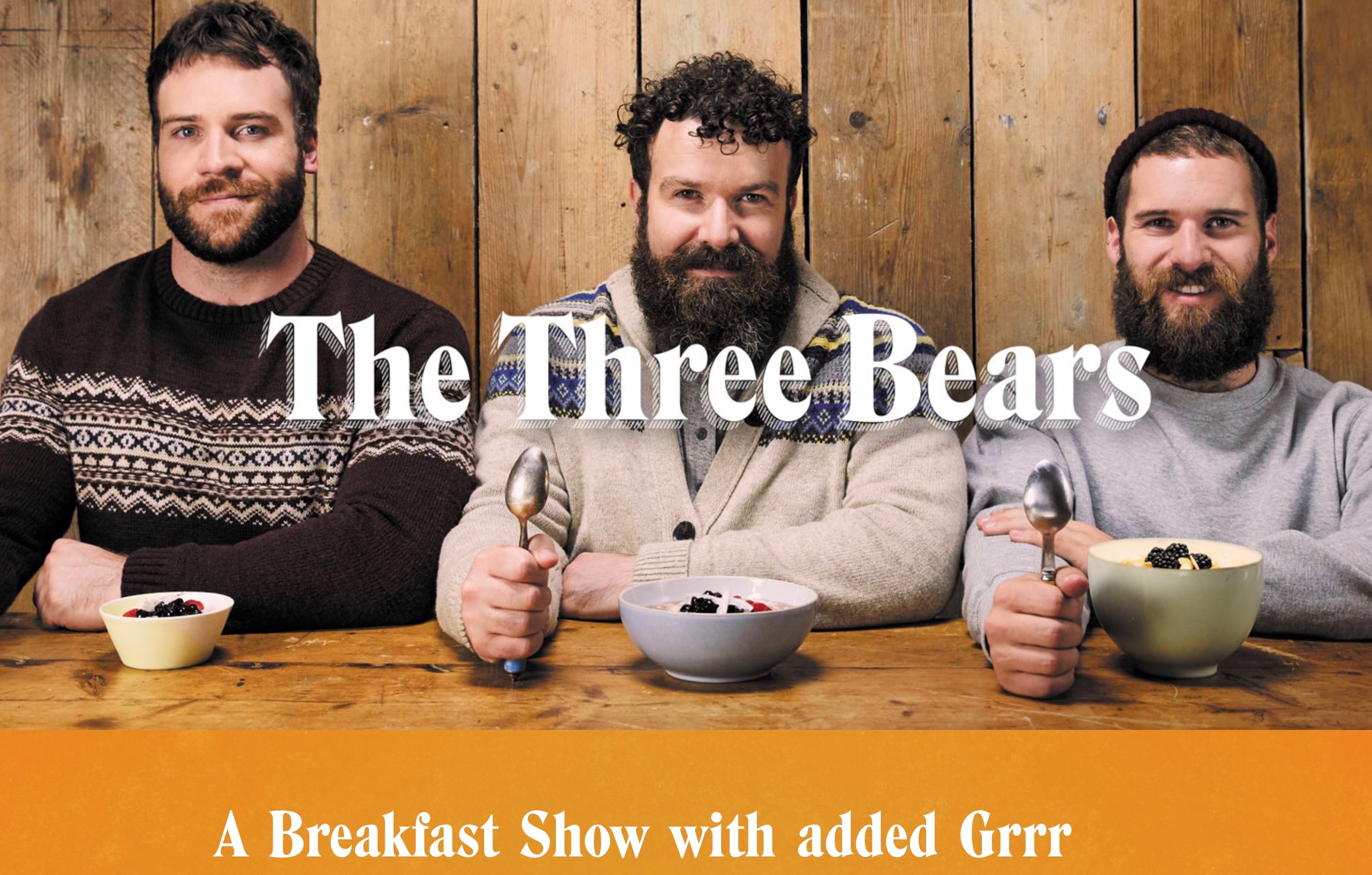 They’re the stars of an exciting new breakfast show from Rowse Honey. When it comes to delicious porridge and honey recipes, the Bears know best.

Filmed on location in Reading at “THE WOODS” location house.

A 5 acre private woodland with cabin just west of Reading situated within a 200 acre woodland in the Chilterns area of outstanding natural beauty.

LullaBellz on Location in London, at our ‘LORDSHIP’ Location House

LullaBellz provide girls with a taste of that champagne lifestyle on a prosecco budget! LullaBellz want their girls to be the centre of attention at all times! Thier Store is Glam and Girly; Think satin, sequins and sparkles and you’re already feelin’ our vibe. https://www.lullabellz.com Sleek, Glossy, Slayin’ Hair Goals! Luxury, Clip-in, Synthetic Hair Extensions.   […]

Caffe Nero, Home is Where the Coffee Is

Home is where the coffee is. CAFFE NERO on location in Reading at our “THE WOODS” location house. Caffe Nero started by founder, Gerry Ford, and his love of traditional Italian espresso. Back in 1997, he was frustrated by the lack of a decent place to relax and have a really good coffee – rich, […]

Dwell interiors lifestyle shoot on location in London, at our “GREY” and “BLONDE” location houses. Founded in 2003 by a small group of family and friends with the simple aim: – to create great furniture that doesn’t cost a fortune. From humble beginnings, designing and selling their own range of furniture and accessories through a […]