Ascics was recently filming their cinematic trainer spot for Win The Long Run on location at ‘The Film Shed’ an industrial shoot location in London.

These Metarun shoes are designed with long-distance runners in mind. Adapting and contouring to their unique running style, the Metarun delivers the maximum level of responsiveness and performance to carry the runner further than they thought possible. 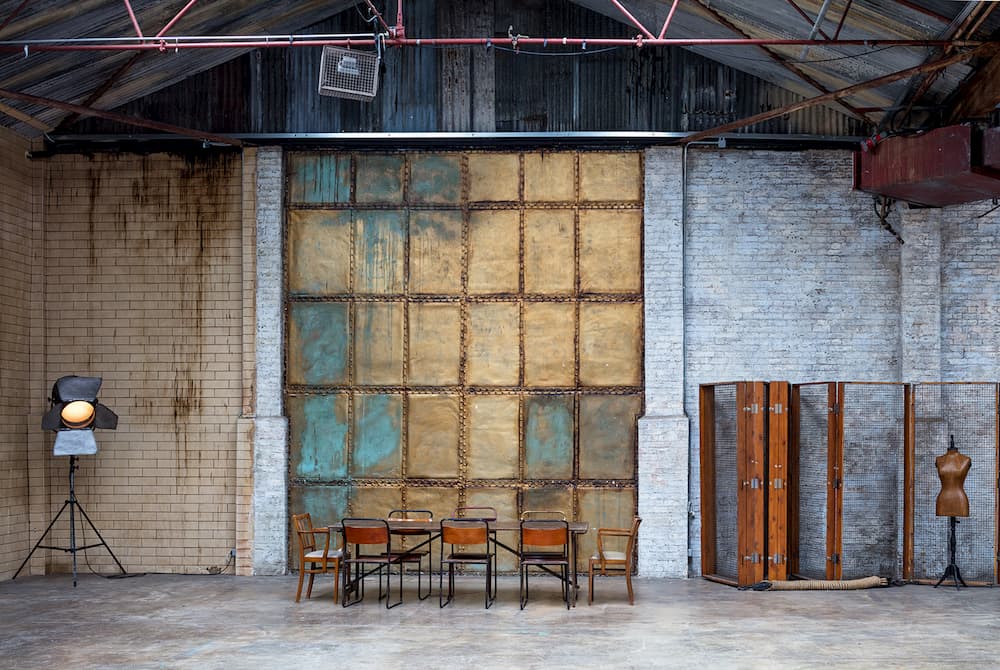 This industrial property is now a location for Filming, Photography, Launches and Events. The large open plan space is located on the ground floor and there is drive in access via a huge shutter door.