This industrial property is now a location for Filming, Photography, Launches and Events.

The large open plan space is located on the ground floor and there is drive in access via a huge shutter door.

There are two rooms on the first floor that can be used as a green room.

It has two entrances one of which is a secret entrance for events and immersive theatre productions.

Outside there is a courtyard, outside area and parking space. 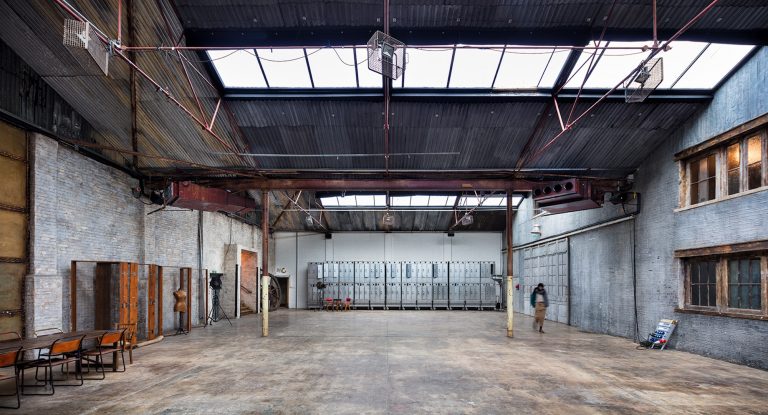 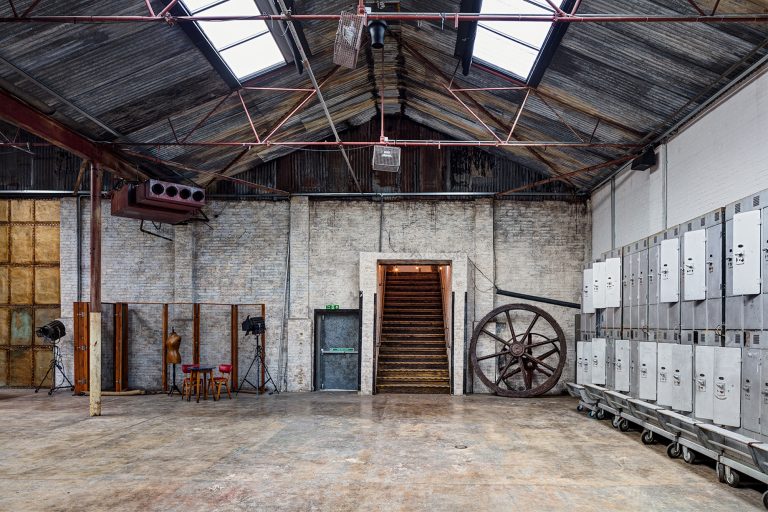 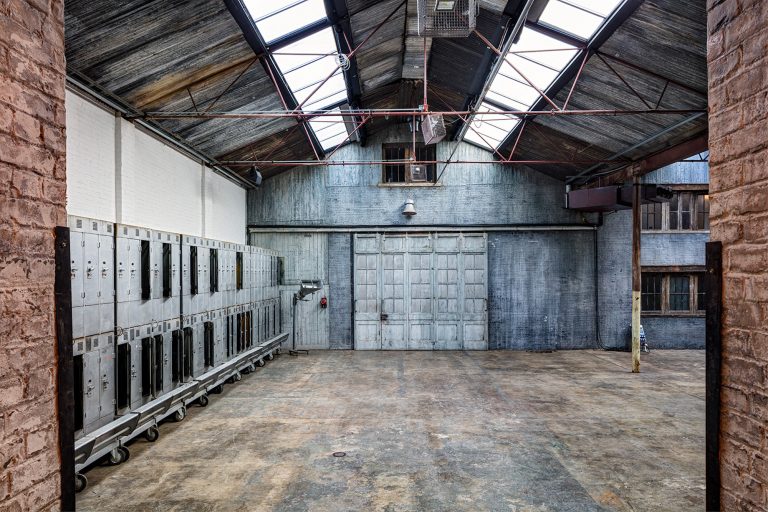 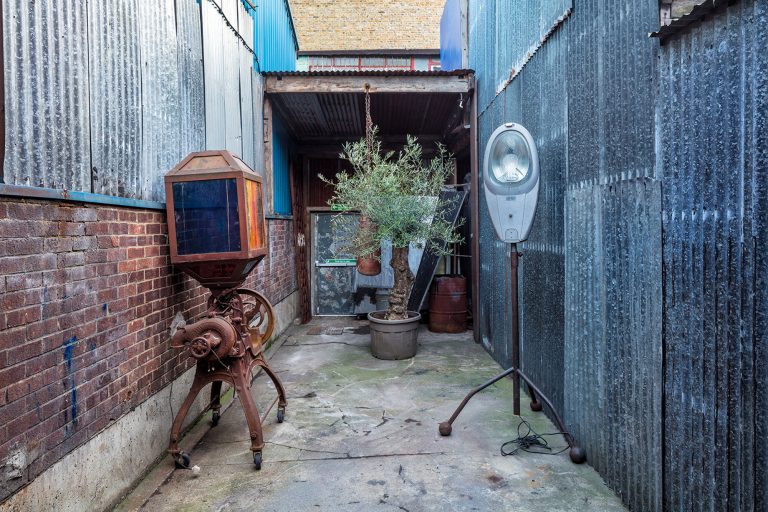