How a Photography Studio Works

Photographic studios which are also referred to as photography studios or just photo studios, are often complex spaces that facilitate businesses that are much more sophisticated than a person not working in such an environment may recognise.

In order to provide you with an appreciation for how the average photographic studio works, let us assess the various components. This breakdown will include the physical spaces as well as virtual ones, services and the people who make it happen. 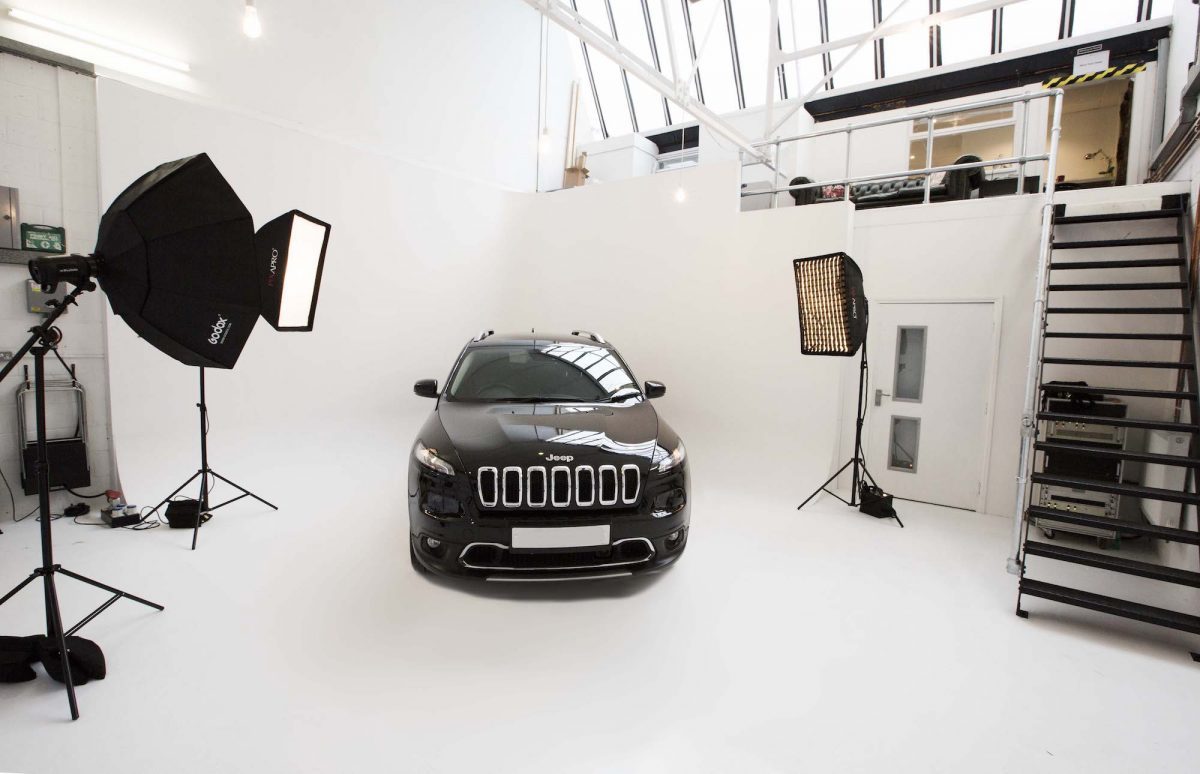 Each Photographic Studio Is Unique

Photography Studios vary greatly from one to the next. Some are quite small and operated by a single person or a handful of people. Others are quite large and have hundreds of employees. Some studios will handle all deliveries, shipping and marketing in house, while others will outsource those requirements. All studios need these resources to some degree, but how they have access to them often varies.

The photographer is the most iconic of photo studio positions. This is the artist who makes it all happen, and when we think of a studio as a small business, we often think of the photographer who photographs children, takes glamour shots and captures memories at weddings. Another position that’s integral to most studios is the photography assistant. This person is often learning the trade while assisting the photographer in countless different ways. The scope of this position is often dictated by the scope of the business itself. In a small studio, an assistant may wear many different hats, and in larger studios, they tend to be more like personal assistants with photography and video skills to boot. Studios often require many different support positions as well, and rather than enumerate them all here, we’ll touch on them as we discuss the various aspects of a photography studio to which those positions are most germane.

The studio proper is the primary artistic work space in a photographic studio. This is where the subject is, the photographer works and the lighting and other necessary equipment is situated. Most small to mid-sized studios have a single studio proper and may have satellite work spaces for particular shoots. Larger studios, and particularly those that employ or subcontract multiple primary photographers, may have more than one main studio. Depending on how the business is configured, these studios may be assigned to particular photographers or thematically and depending on the type of shoot scheduled.

Whether or not a studio has a stylist depends not just on the size of the business but the types of photography specialised. Even a small studio that shoots glamour shots will generally have an on-staff stylist for hair and makeup and to make fashion recommendations. Larger studios, on the other hand, will often have entire makeup and wardrobe departments. This is particularly true among studios that have commercial accounts and photograph for magazines, catalogues, fashion and so forth.

Even with the trend toward digital photography, practically every photographic studio has at least one darkroom on the premises. This is the workshop where photographers work with photographic film. These rooms require running water, chemical baths and enlargers and other equipment. Creating prints is the main task that takes place here, but photographers are also able to adjust exposure and the like. Reliance on the darkroom has, however, diminished as computer editing has become more prevalent.

Just as almost every photographic studio has a darkroom, almost every studio has an editing room, which may be called a computer room or a graphic design lab. Whatever the name, these high-tech work spaces all serve the same role of housing the computer equipment and software needed to edit digital photographs and videos. As such equipment has become more affordable, it has allowed smaller studios to become much more sophisticated. Even a mom-and-pop studio today can tackle editing tasks that were reserved for leading-edge studios and outside labs just 25 years ago or so. The photographer who once had to outsource for wedding album creation can now do almost everything in house.

Studios may have other artistic workspaces as well, and it generally depends on a particular studio’s areas of focus. A small studio may have one digital editing room. A high-volume studio may have separate work spaces for video editors, computer-aided designers, artists, scrapbookers and so forth.

Portfolios are among the great business tools that artists have at their disposal, and the professional photographer is no exception in this regard. The classic form of the portfolio is the binding that features the photographer’s best and most diverse work. Many studios—even small ones—dating as far back as the 1800s also featured showrooms. Reception areas often dual-served as display rooms, and many studios have dedicated areas via which prospective clients can peruse the images and other art. It’s also very important to mention websites. The Internet has transformed the photographic industry the way it has many industries throughout the world. Studios are expected to have websites. Some have entire web design teams, and in addition to serving as an on-line portfolio, these sites can serve many practical purposes, such as providing a convenient means for clients to communicate with the studio.

Much goes on behind the scenes of even the smallest studio. Equipment must be cleaned, maintained, stored and retrieved. These storage spaces provide an area for that, and they often have heightened security since the equipment stored here is among theses businesses’ most valuable assets. Many studios will have an equipment manager who is responsible for purchasing equipment, maintaining it, retrieving it as needed and getting it to the shoot whether that be one of the on-site studios or an off-site location, such as where a wedding is taking place or a commercial shoot is occurring.

Depending on the size and scope of a photographic studio, it may need more than just a few storage closets. Large studios will often feature areas for long-term storage; spaces for short-term storage, which are often accessed on a daily basis; workbench areas where the technical staff can maintain equipment, perform maintenance and carry out upgrades. Production assistants may have their own spaces to prepare equipment and other resources for an upcoming shoot and so on and so forth.

Photographic studios must ship and receive as well. While many customers pick up their photos, studios often have to deliver them by hand or post them. Smaller studios will often outsource these duties entirely to companies that specialise in them, and while large studios tend to use carriers as well, they often need dedicated shipping and receiving departments in order to handle the sheer volume.

This is the aspect of the business that receives customers and vendors in person and over the phone. In the smallest studios, the photographer or the assistant serves as the receptionist as well. Mid-size studios will often have a dedicated office manager, and the largest studios have expansive reception areas with receptionists, security officers, elevator access, bathroom access and so forth.

Reception is the most fundamental of customer-facing services. It facilitates service for both established and prospective clients either in person or over the phone. Of course, the modern customer is much more connected. Customer-facing services may include email and text messaging. Consumers often demand immediate access to photos and videos, which is possible through cloud-based services. Successful modern studios often maintain active social media presences, and that can include Twitter, Facebook and Instagram as well as the many services provided directly through the main website. Large studios often enable their customers to sign off on work performed and pay for it via the Internet.

Studios have a lot of artistic spaces but must have practical business spaces as well. This includes offices where people can work and conference rooms where employees can meet with customers, prospective clients and vendors. An office manger is often required as well. This person is in charge of managing an office budget, keeping supplies stocked, scheduling cleaning and replacing chairs and laptops. In small studios, the receptionist often is the office manager, and in large studios, office manager is a prestigious position that pays well and is responsible for ensuring that the entire machine continues to run.

Studios that are small businesses often incorporate marketing and sales into their daily responsibilities. This includes advertising the business and its services as well as procuring new accounts and work rather than just waiting for clients to walk through the door. Mid-sized studios will often outsource these departments but may have one or more marketing and sales specialists on hand in order to manage those accounts. The largest studios often have in-house sales and marketing departments but will still outsource certain jobs depending on which particular specialities are required.