Commercial photo shoots are fantastic for people who have been taking photography for awhile and now want to get paid for their hobby.

Commercial photo shoots could include anything from taking pictures of food for a food product company to taking photos of people that will be used as an ad campaign. A successful photo shoot of any kind obviously requires you to have some basic and advanced knowledge on how to take high-quality photos. 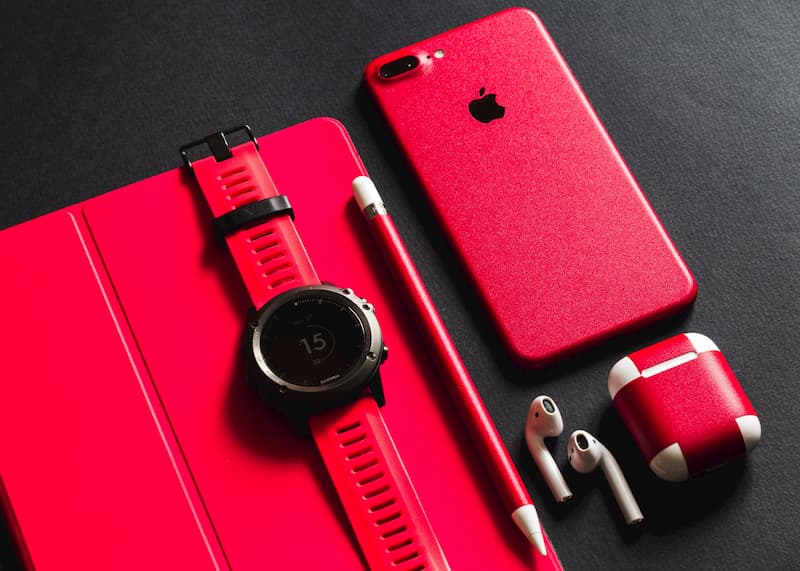 1. Know the Contract and Business Aspect of the Shoot

You obviously want to get paid for the type of work that you’re doing, so you need to be aware of the specifics in the contract that you will be signing to take the shoot. It might also not be a bad idea for you to write up your very own contract and to give it to the company or person you’re working with. Establish your own contract and business ideals so that you feel confident doing the shoot and getting paid for your work.

2. Know Your Client and Their Overall Expectations

In order for you to have a successful photo shoot, you need to know your client and what they’re expecting from the shoot. For example, you might be working with a new business owner who owns a bakery and wants you to take pictures of their cakes and cookies. You wouldn’t then take pictures of the actual bakery when the client specifically wants pictures of the foods that they make. You will be sure to have returning clients when you follow all instructions and capture the photos that they want.

3. Know the Use of Images and People

One of the best ways for you to prepare for a successful commercial photo shoot is to make a detailed list of all of the shots you’d like to capture. Before getting started, you’ll already know the basics of what you’ll be shooting. Because of this, you can easily create a detailed list of the shots you want to capture for yourself. By having a wide array of ideas going on in your head, you’re more likely to get the perfect shot from one of the many you’ve taken.

If you’re working with people on the set, it might be essential for you to communicate with them on set so that they are able to convey the poses and looks that you’re looking to achieve. It might also help for you to have a camera near to you so that the subject in the photo shoot can see themselves. Even if you’re not working with real people, you should still be communicating with others around you to help with product moving and detailing.

6. Try to Get Great Shots with the Camera and Not the Computer

It’s a given that you will be doing most of your photo editing using your computer’s software, but you have to realise that a great shot is really what makes a successful photo shoot for commercial purposes. If you don’t get a great photo, you’re going to be spending more time attempting to fix bad ones on your computer’s software and you may still not like what you’re getting. It helps to have a hook-up from your camera right to your computer so that you can see the photos in a larger frame before ending the photo shoot. This can prevent you from taking bad photos and thinking that they were good because you were viewing them on a tiny screen.

7. Try and Be Flexible

While it’s always frustrating to have a photo shoot cancelled by your client last minute, you need to be flexible enough to understand that these issues might happen. A person in the photo shoot might get sick or the person who has to be there to help with the shoot isn’t available. Being flexible is a surefire way of getting return clients because they will enjoy working with you and the flexibility that you offer. Having a hobby turn into a career is one of the most amazing feelings a person could ever have, but it still requires a bit of work and determination on your own part. Having a successful photo shoot requires you to have a great camera and knowledge about how to use it. After that, it’s all about working with your clients in order for you to get the perfect shot taken during the shoot.