A beautiful photograph invites someone into an experience. Taking a photo is an art. It is perspective and it is full of emotion. Pictures are a form of expression and are a way to capture and handcuff time as it stands still on canvas or in a frame forever.

Pictures are also becoming a powerful and extremely common way to communicate with others in the world. More than words, we have seen our tendency as a collective society to gravitate toward pictures. Pictures are replacing words and new forms of art are on the rise. After Facebook there was Twitter, limiting what public thoughts and news announcements we wanted to project into just 140 characters. After Twitter there was Instagram, showcasing a photo as the definitive form of communication and one of the most engaging as well as captivating forms of social sharing.

Instagram, to a certain extent, allows everyone to play with photos and try their hand as an artist. Here are a few tips to get on with taking the perfect Instragram pics.

Many great photographers began their careers by utilizing and aiming for a tri-fold method. A tri-fold method means that any given frame should be easily divisible into three relatively equal parts. If, for example, you are shooting a photo of the sea, the goal is to capture equal amounts of white sand, bright blue sea, and clear blue sky. In this way, the picture would be horizontally divided into three, creating a nice balance to behold. The same rule works for shooting vertical objects, like trees, people or places.

Once you have mastered the rule of three, you can begin experimenting with taking asymmetrical and offset pictures. Don’t rush into this one too fast, though. If you are a novice in the field of photography, it is best to begin with some boundaries. Once you learn how to abide within them, you can begin breaking them.

Having too many objects in a photo can clutter up the frame and create a chaotic feel. Keep your frames simple and aim for a refreshingly minimalist look. Additionally, one perk of keeping it simple is that a picture with a lot of space in it makes it easier to focus on the subject, like a white seagull soaring above a dark and stormy sea or a single boat on the water’s horizon at sunset. 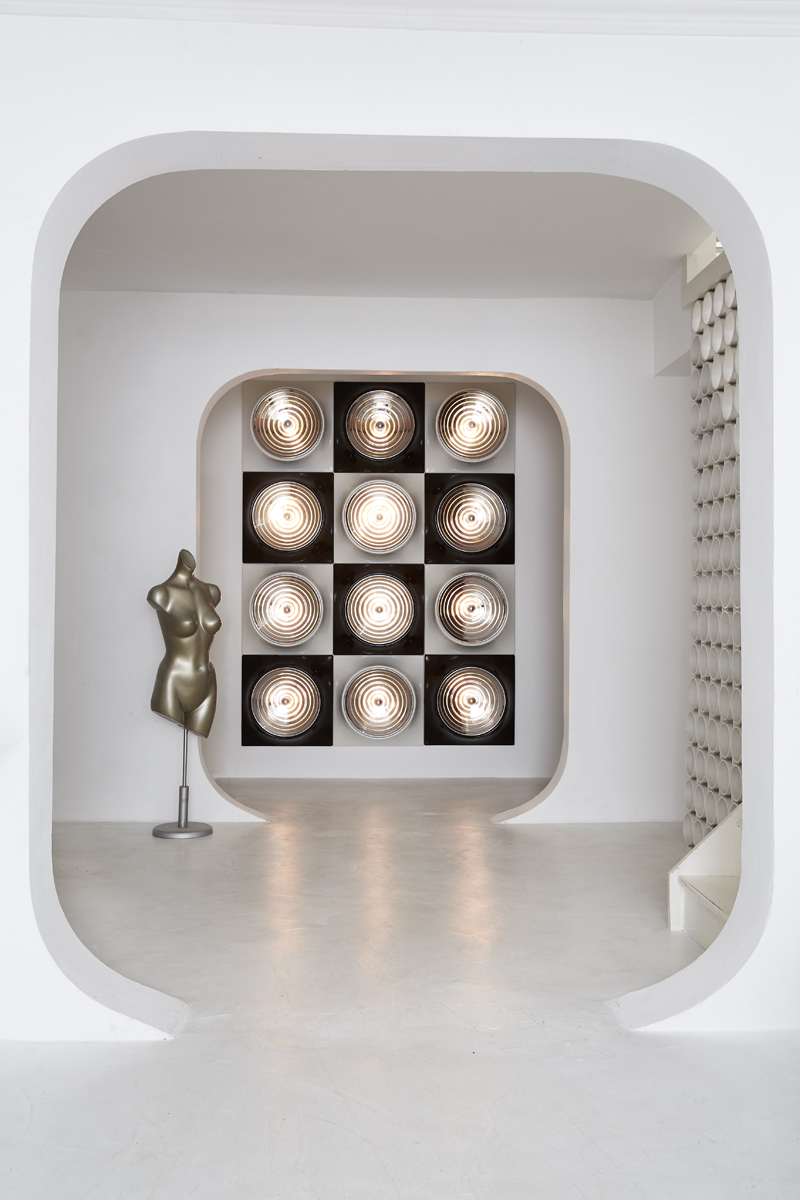 There is no need to clutter or complicate a frame. Some of the most beautiful images are simple and some of the simplest shots can say the most powerful things.

One of the best parts about having a camera as a tool for creating art means that you, as the artist, get to use it as an extension of your worldview and perspective. Try seeing the world and your subject from as many perspectives as you can. If you are trying to capture the muddy feet of a toddler running through puddles, get down on the ground and shoot the frame from the level of subject. If you’re doing a really good job, you’re liking to get a little dirty.

If you want to capture the emotion, heartache, and the teary eyes of an 85 year old man that has just lost his wife of 65 years to cancer, look into his eyes and shoot the photo from his sorrow. This requires you to know a bit about your subject and also to connect with it on an emotional level.

Multiply by the Masses

Mihaly Csikszentmihlyi, modern-day Hungarian Psychologist, creative genius and creativity expert, is a firm believer that in order to get the best ideas, you have to come up with a bunch of ideas. If you are looking for the perfect title for your next book, for example, he might recommend that you come up with 100 different possibilities instead of just ten. Brainstorming is key. The same rule applies to photography, or any creative endeavor for that matter. If you want to take the best photos, take many photos. Capture the world in masses.

Then, compare and contrast the photos and see which one grabs your eye the quickest.

Let the sun be on your side. Shooting pictures in natural light, as opposed to fluorescent lighting, is a great way to capture the natural essence of a picture and an object. The best time of day to shoot photos is late morning and early afternoon when the sun is slightly below its peak and can illuminate your subjects from all angles. 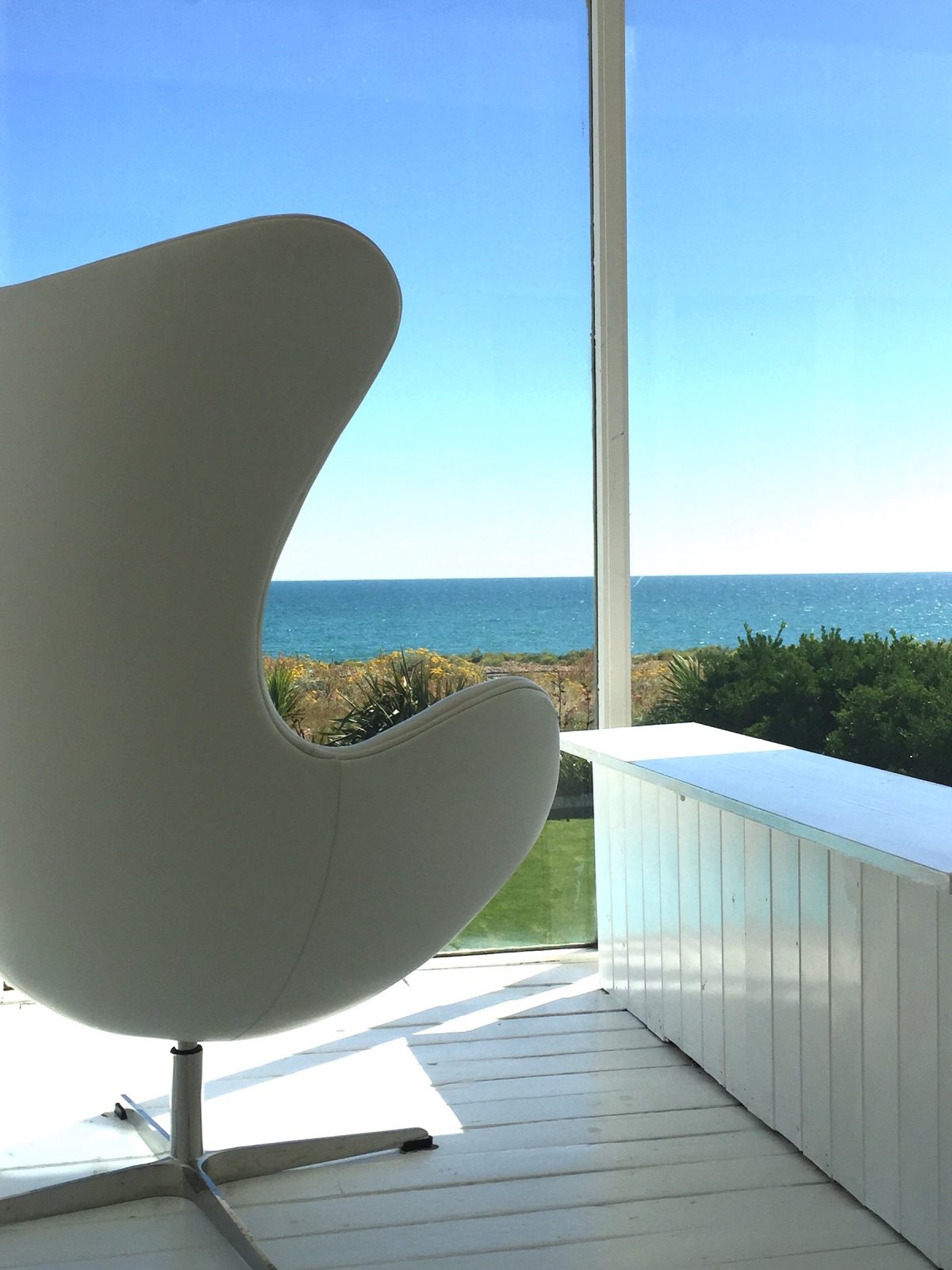 Ask yourself what you want your photos to say and try to capture that statement with your shot. Photos speak to the soul, although they do it without words. Be creative, take chances, and shoot from your own unique perspective. Instragram, in a way, helps us “journal” or document our lives in vivid colors and through striking photographs.

Including and incorporating shadows into your pictures can make for a powerful, yet strangely simplistic, statement. A simple shadow hints at the complexity and temporariness of human existence. It tells us, without words, what time of day the photo was shot at and exactly how bright the sun was shining at the moment the picture was captured. It also adds depth to your photo by adding an extra dimension to your subject and creating layers that had detail to your photos.