Another great fashion photo shoot with Noose & Monkey in London. 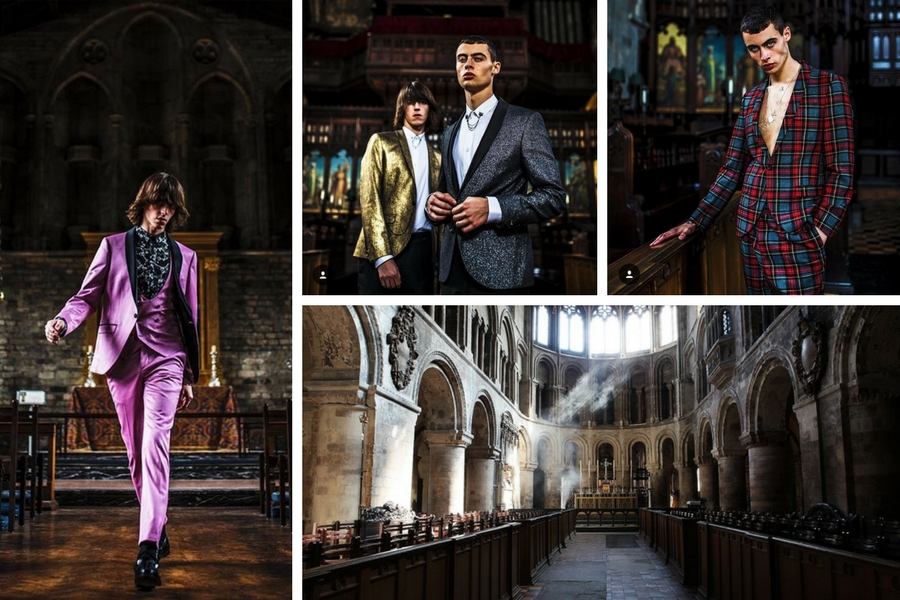 Their latest photo shoot was in one of two Norman buildings left standing in London.The Priory Church was founded in AD 1123, as part of a monastery of Augustinian Canons. The Priory was dissolved in 1539 and the nave of the Church was demolished. The monastic buildings were largely intact and the Canons’ choir and sanctuary were preserved for parish use. Under Queen Mary, there was briefly a house of Dominican friars here, before it reverted to being a Parish Church under Queen Elizabeth I. Various parts of the building were damaged or destroyed through the centuries until the restoration began in the 19th century, first in the 1860s and then, under Sir Aston Webb, in the 1880s and 90s and on into the 20th century.

A Norman/Medieval former monastery and cloister in the heart of London. An extraordinary building, one of only two standing norman buildings in london.