Proposed changes to copyright laws in the UK may require that individuals obtain licences in order to photograph designer items, even if those objects are their own private property.

The Enterprise and Regulatory Reform Act of 2013 states that the copyright of designer objects will be extended significantly, from 25 years from the initial marketing date of the item itself to 70 years past the death of the object’s creator. Depending upon the designer and the object being photographed, this could mean that the copyright would be held in full force and effect over a hundred years past the design date of the item.

So what exactly does this mean for those who enjoy photographing classic designer items? Essentially, it means that the photographer would need to obtain a license before photographing the object in question within the aforementioned time period; neglecting to do so would result in copyright infringement and serious subsequent legal action. 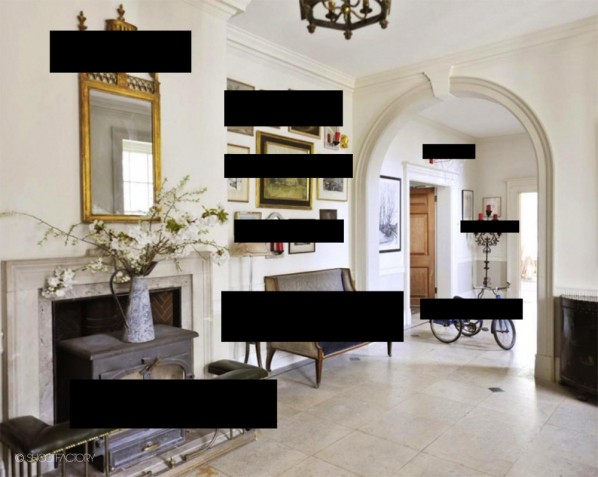 Right now, the government of the UK is working to determine when these changes will be put into effect. The current consultation and debate centers around whether a 6 month, 3 year, or 5 year transitional period would be optimal. Although there is no source cited in this instance, The Bookseller mentioned the starting date for this legislation to be in October of 2016. While this may or may not be the case exactly, there’s no doubt that this change will certainly be implemented sometime in the not-so-distant future.

This legislation will likely be treated in a similar way to other recent legislation that has made it again against the law for individuals to make copies of music they own. In other words, it’s unlikely that many will take this new law seriously. This is especially true of non-professional photographers who simply wish to take private photos of their designer pieces to show to family and friends. For professional photographers, however, failure to obtain the proper licencing would be far more noticeable and the consequences could, and likely would be significant.

The Enterprise and Regulatory Reform Act of 2013 could pose far more than just an inconvenience to professional photographers; it could also make their jobs much more stressful and difficult to oversee. Now, they will need to concern themselves even more with the content of their photographs and take any and all extra steps necessary to ensure that none of the objects in their photos are covered by this new copyright law.

If it turns out that the photograph will contain copyrighted designer items, the photographer will then need to go through the time-consuming and potentially costly licencing process in order to make sure that they are fully abiding by the letter of the law. If the comments that have been recently made by the UK government regarding this new regulation are any indication, it’s unlikely that there will be any sympathy given to photographers who fail to take the proper precautions. It’s believed that very little leeway will be given to photographers by the government and those policing this new legislation. This means that photographers and those in similar professions will be expected to be very diligent in obtaining the proper clearances when needed.

Transitional arrangements for the repeal of section 52 of the Copyright, Designs and Patents Act 1988

Not only will photographers be greatly impacted by this new legislation, but publishers of books that contain images of classic designer objects will also need to stay abreast of the new requirements as well. According to Natalie Kontarsky, an associate legal director at Thames & Hudson publishers, the government has no intention of making the transition to this new system easy for anyone, including publishing houses. The biggest fear is that the copyright law will make it necessary for certain books to be taken out of circulation completely and of course, no one wants that to happen, least of all the publishers.

While having to remove books from the shelves is an awful prospect, all of the effort and money that would have to go into obtaining the appropriate licencing may give publishing houses very little choice but to stop circulation. Getting all of the licences needed to keep the photographs and books legal is likely to be quite an expensive undertaking as well as a lengthy one. Not only will the licencing fees themselves likely be high, but these companies will also need to perform the research necessary to determine who actually owns the rights to the object being photographed. Either that, or they will need to hire research professionals to do so. Add to this all of the legal guidance that will be required, and you have yourself a very high-cost endeavor.

The UK government has made it pretty clear that they’re looking to reduce the red tape present in a number of areas, with the exception, it seems, of copyright law. In this case, it seems to be more than happy to make publishing companies, professional photographers, and other businesses jump through extra hoops in order to stay on the right side of the approved legislation. Time will tell what the results will be but, unfortunately, odds are that many citizens will break the law without even being aware that they are doing so. The message to take away from all of this: make sure to pay close attention to the pictures you’re taking and to whom you show your family photo albums. You may find out unexpectedly that you’re breaking the law without even knowing.