Street Style Photography, should it be Free or Not?

What is Street Style Photography?

Over the last 10 years the street-style photographer scene has grown simultaneously with the boom of social media. The likes of influencers and bloggers have particularly taken interest in fashion. Brands have caught onto this trend and have started incentivizing influencers for posting images of people and models wearing their designer brands on social media, creating a booming street style. Street style stars are made up of models, celebrities, and influential people wearing fashionable designer outfits in “everyday” environments as opposed to wearing them on the red carpet or on the catwalk. 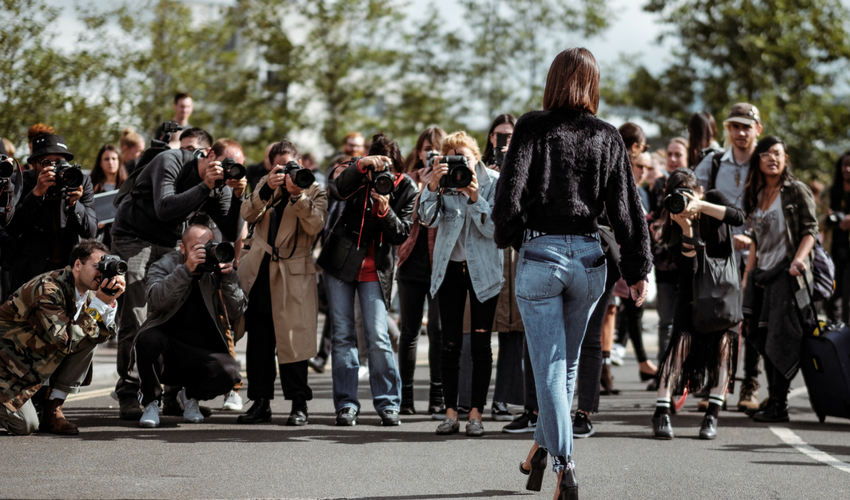 Street-style shots are reality, however a structured version. They have the street backdrop, the “real” working woman as opposed to the fashion shoot, the reportage shots, crucially, they are curated.

Is Street Style Photography Free or Not?

Whilst photographers from all over the world hord to the doors of the likes of Paris and Milan catwalks. Influencers seem to get off free by “regraming” or simply extracting the photographers images from the web and hash tagging them. Seems like a simple life one would say? More importantly who is really doing the work and who is benefiting from this?

Photographers have unionised and created a campaign called #NoFreePhotos campaign in the hope of terminating influencers and bloggers from illegally using the photographers work without their permission.

However there is always two sides to a coin? So is street style free or is it not?

The Voice of the Photographer?

According to a press release the photographers campaign #NoFreePhotos is focused on photographers contacting users of their work if it is used “without permission” and without receiving the proper licence and securing compensation for the photographer work. If the issue is not addressed photographers are prepared to expose the Instagram users. 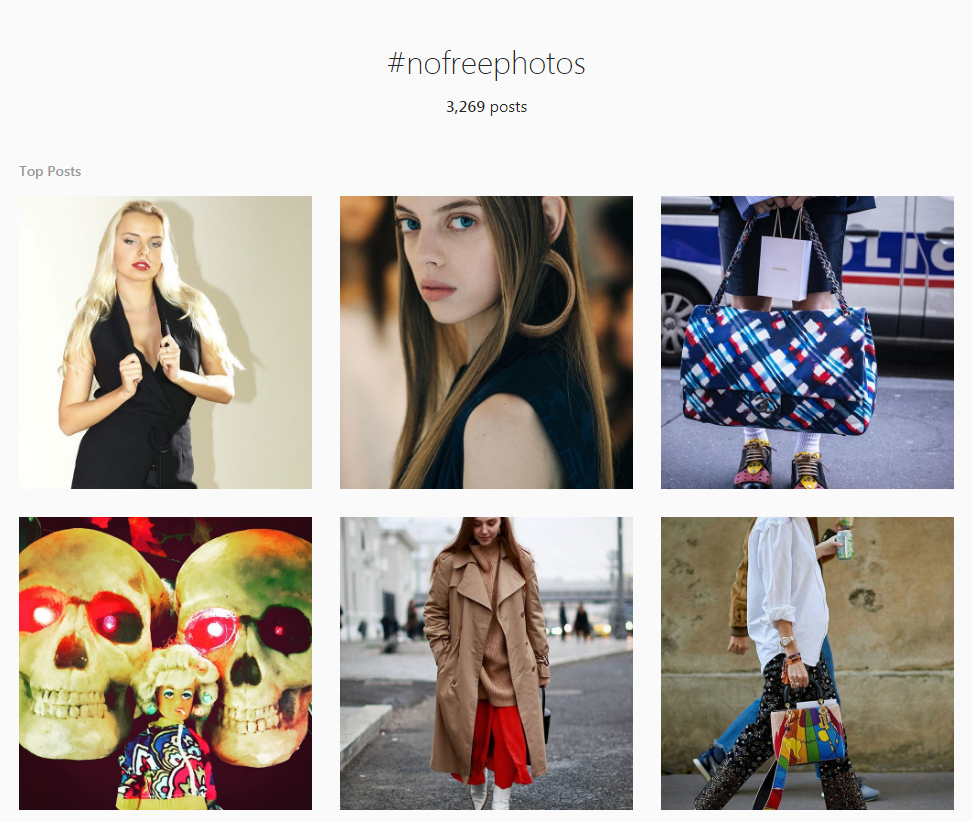 Whilst photographers are digging deep into their pockets to ensure they get the best shots of models influencers are being compensated with free hotel suites and clothing all thanks to their “photos” and posts on Instagram. Should the pie not be split equally?

The life of an influencer and blogger is to create content and entertainment for readers of the public. Most of the time brands endorse bloggers and influencers to do work for them. The remuneration for the posts and content provided includes but not limited to clothing, accessories and exclusive travel expenses.

Bloggers understand the photographers’ need to be compensated. But then again, when was the last time an influencer demanded a model release form from photographers who sell their images?

The battle continues between the influencers and photographers. At the end of the day each have a job to do. Photographers take the photos to be sold and influencers post images to enhance brand awareness. The media is essentially free to anyone to use. whether or not this is ethically and morally correct is a different story.