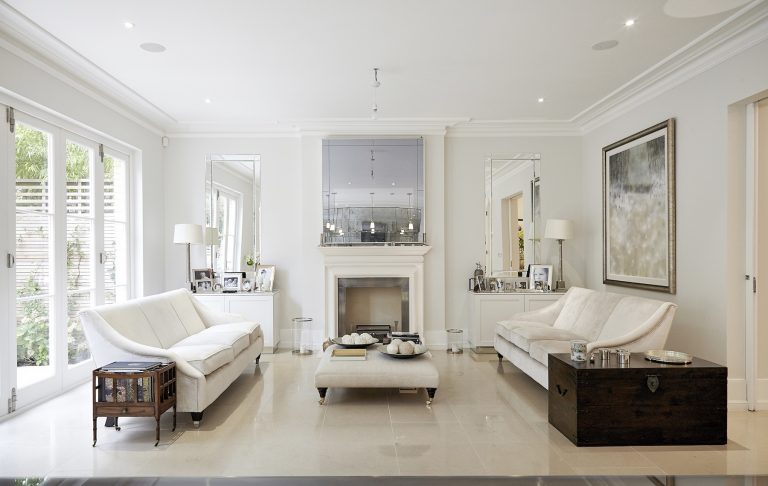 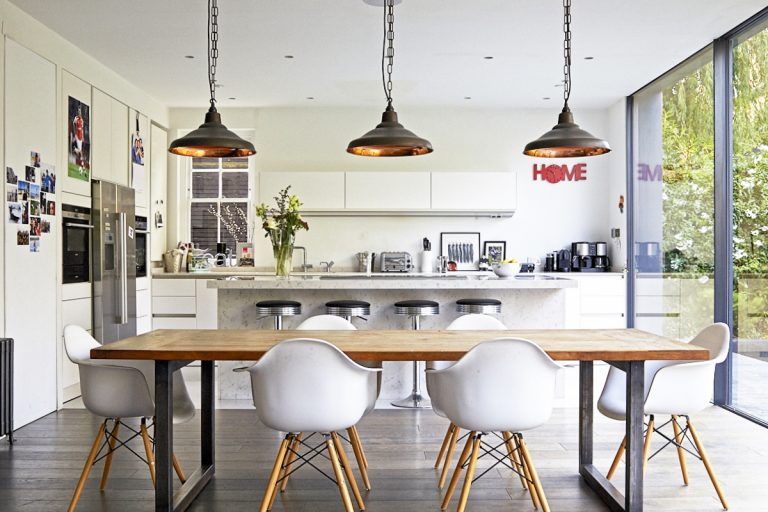 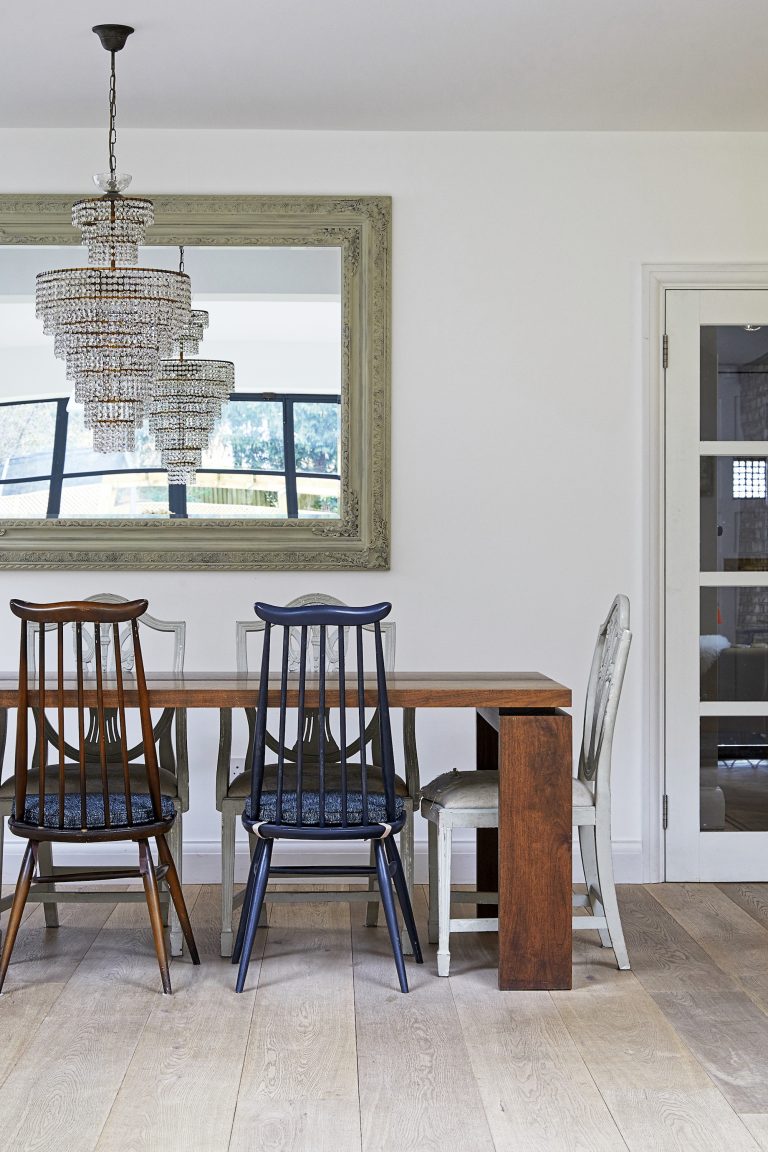 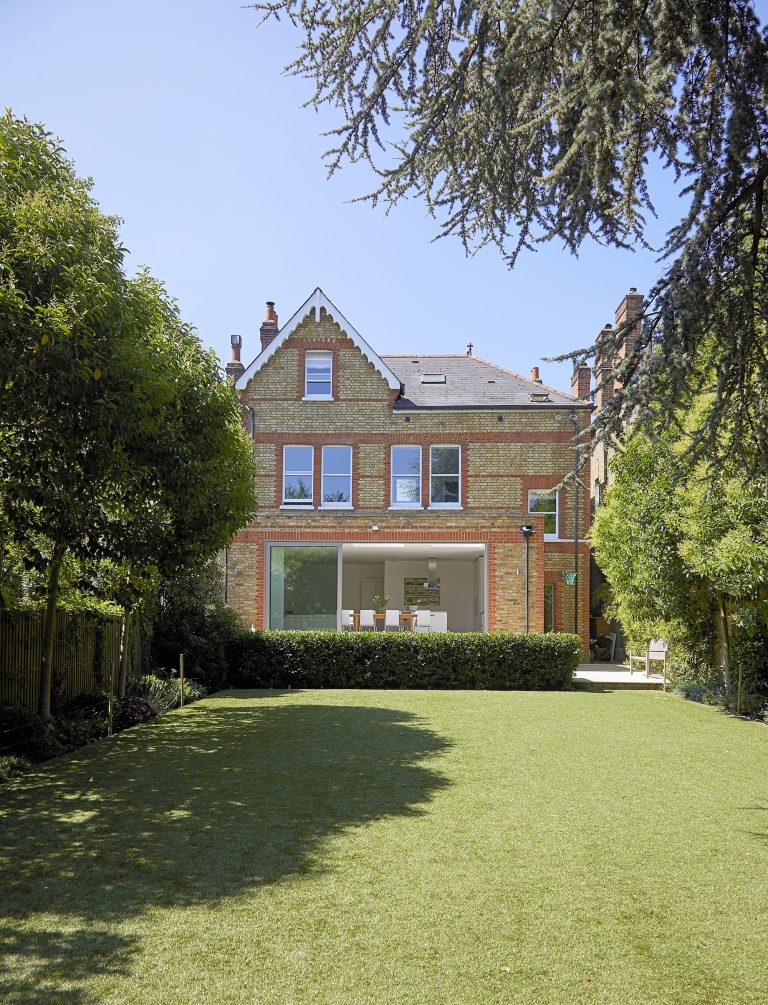 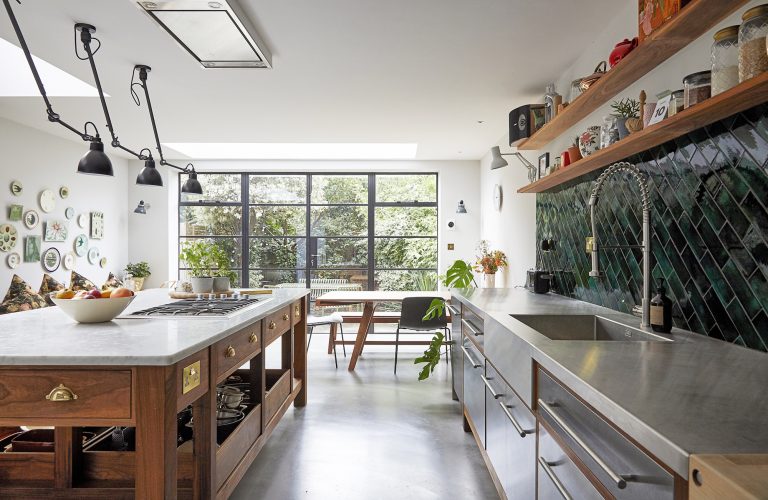 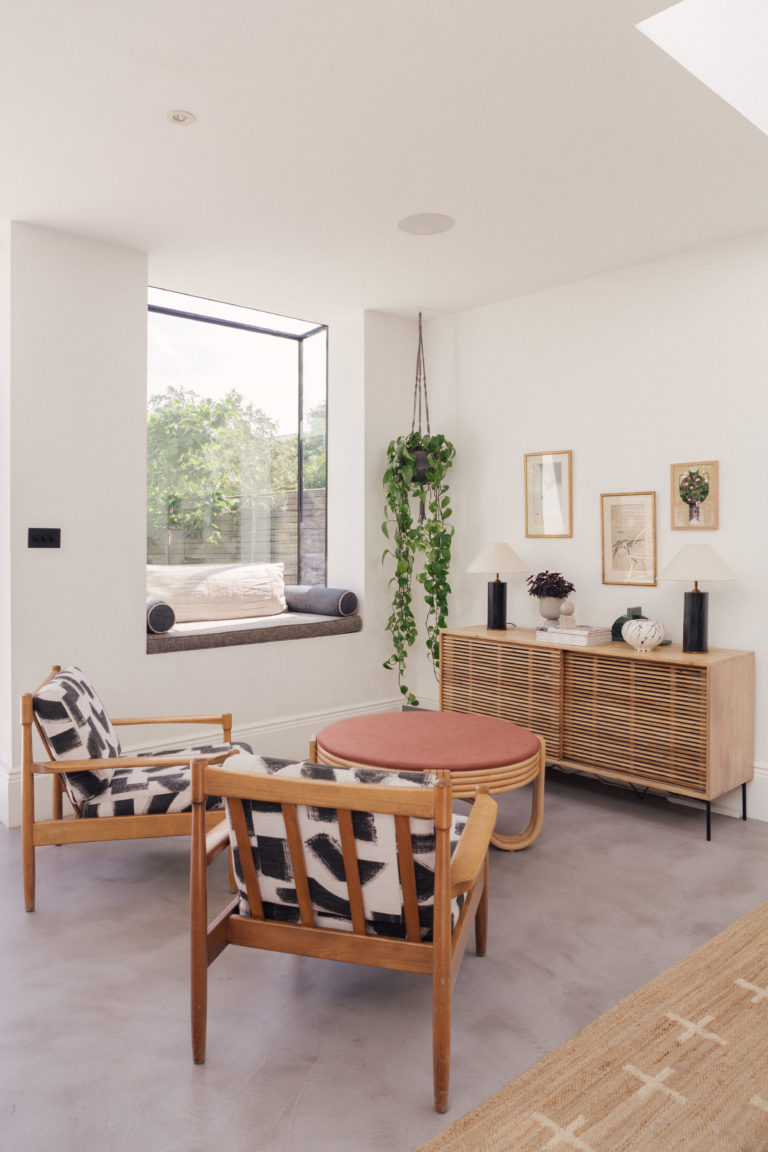 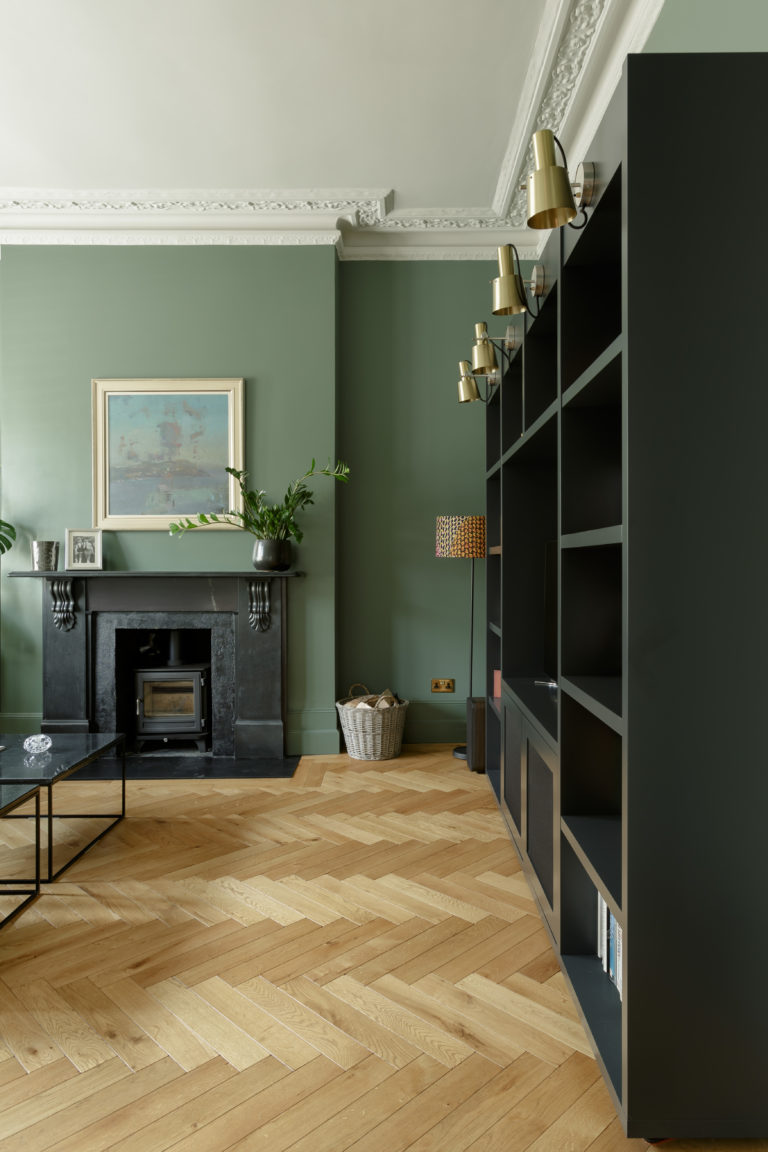 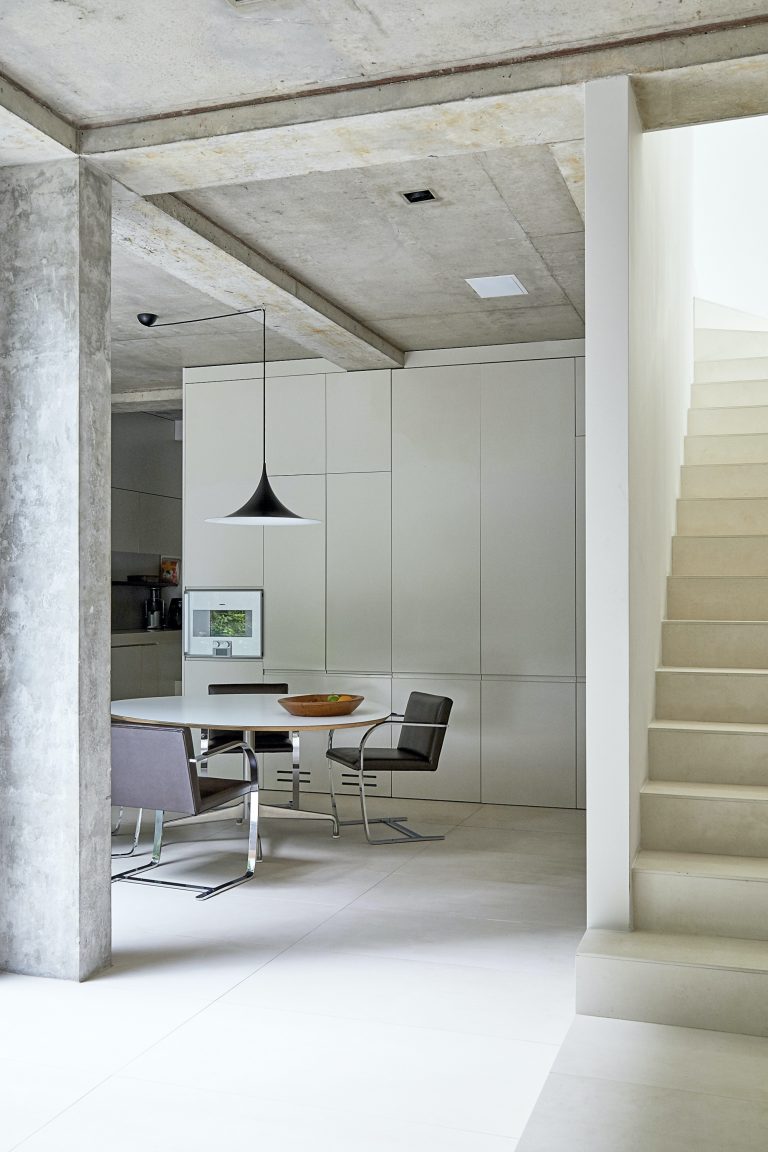 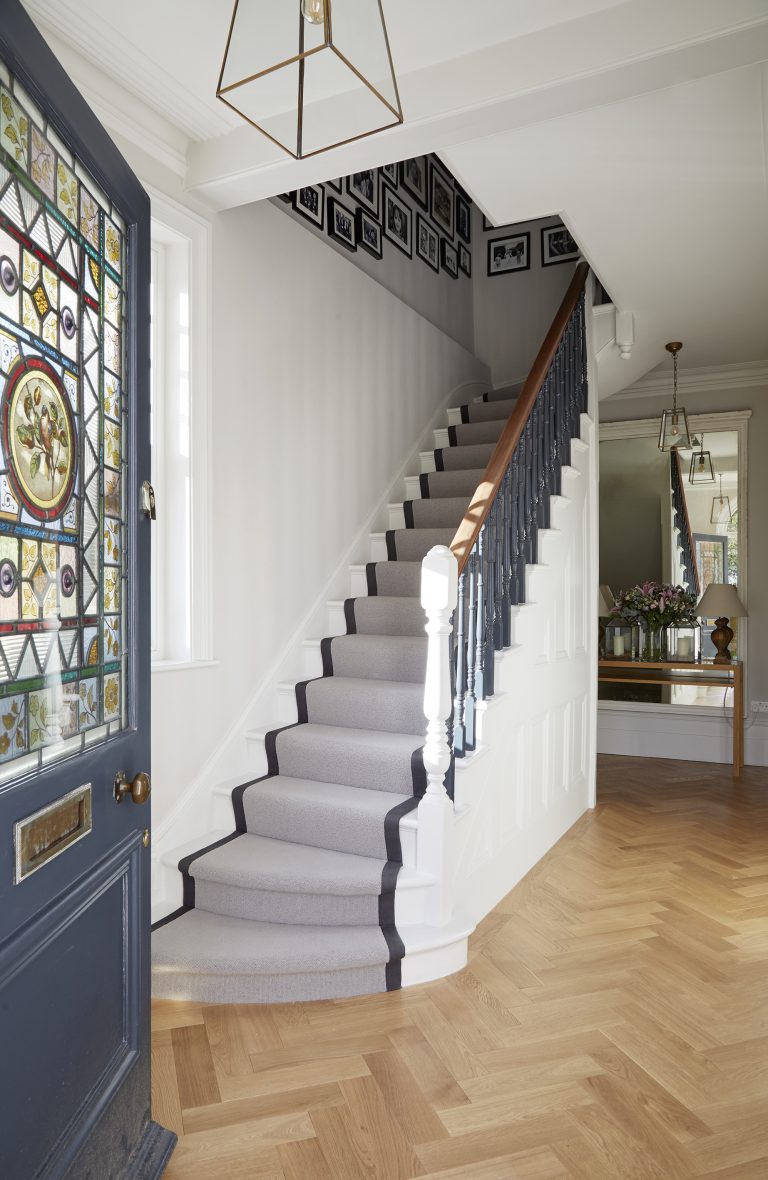 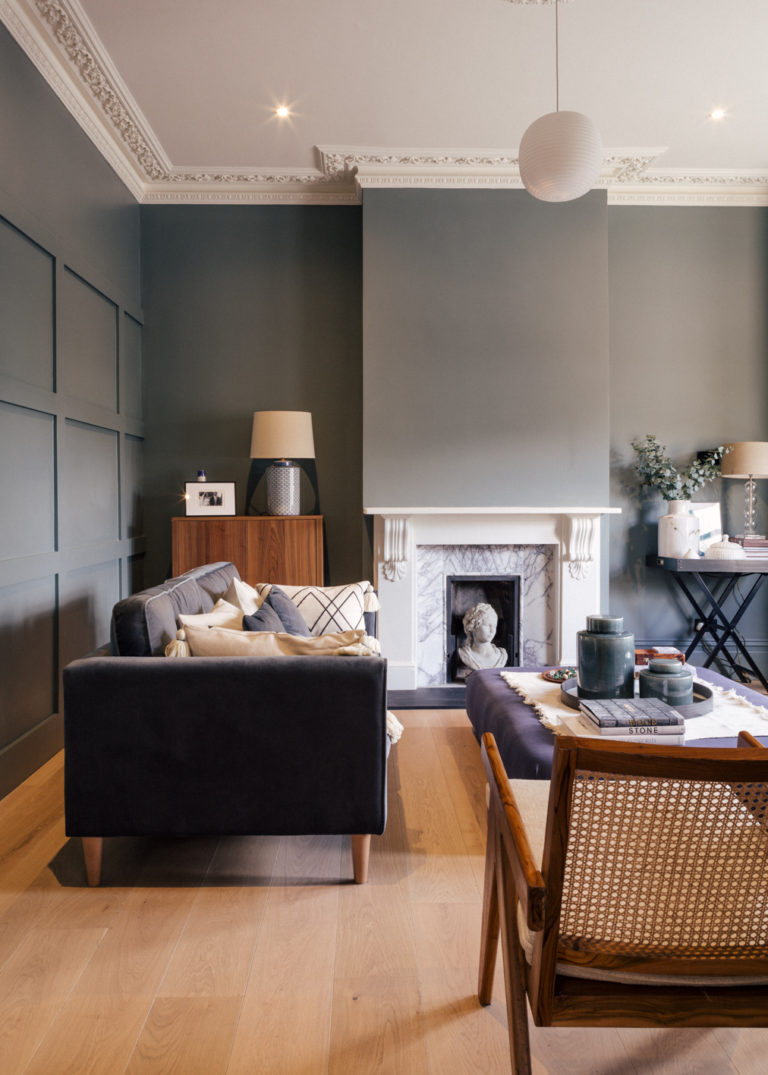 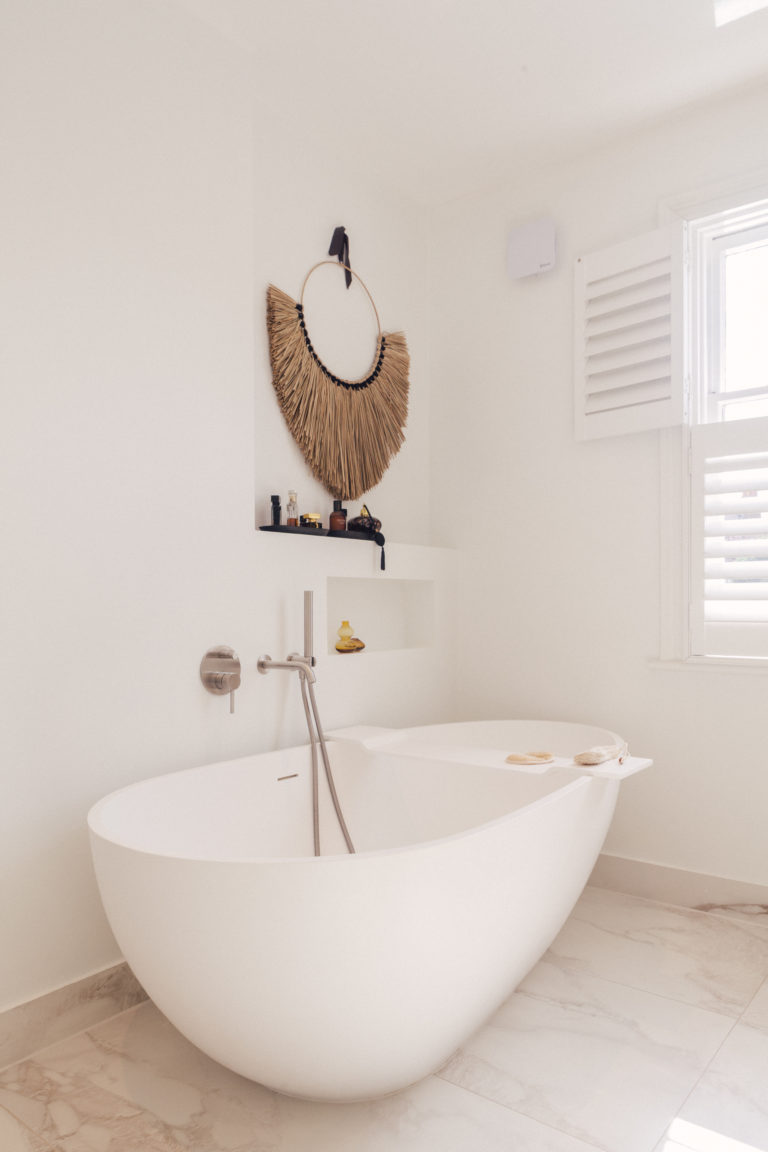 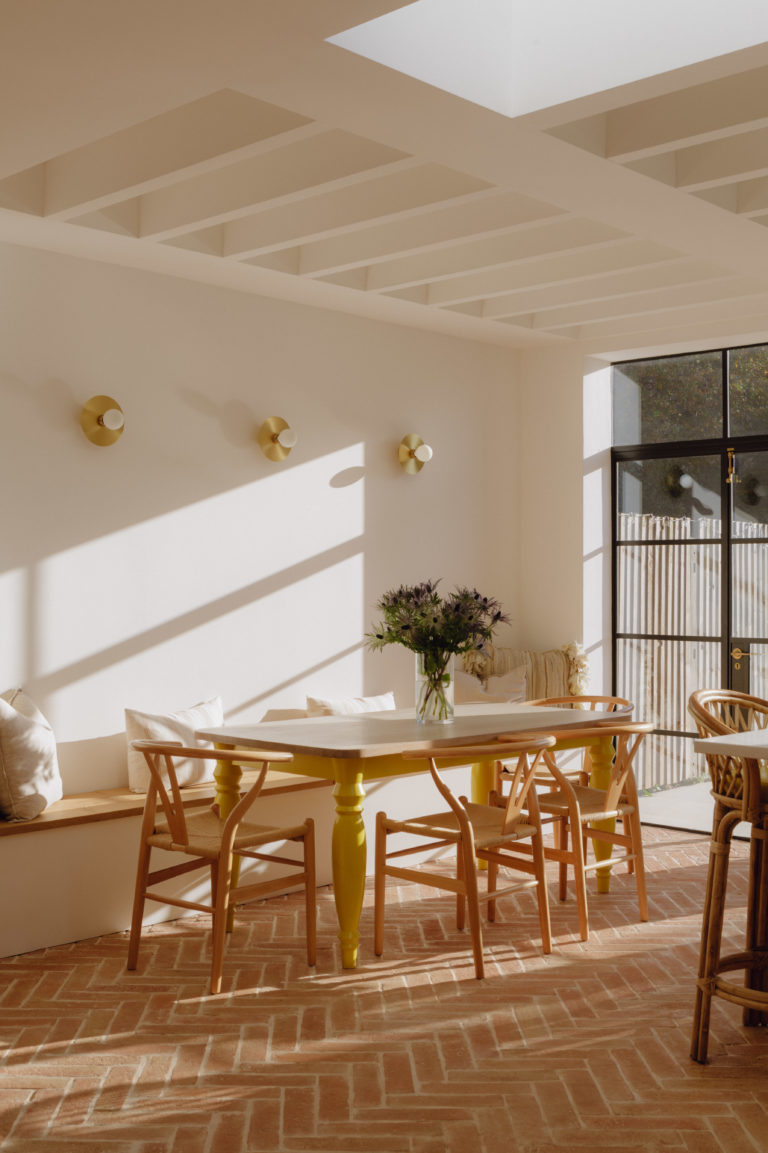 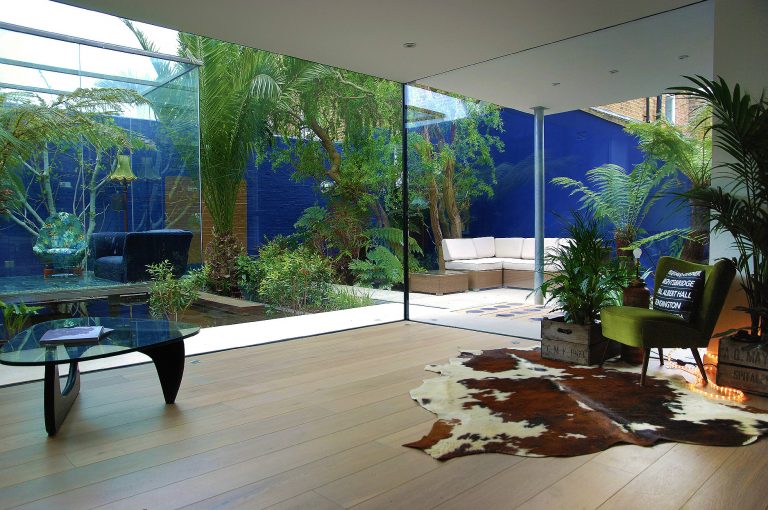 Wandsworth Locations for Photo Shoots, TV and Film for Hire

SHOOTFACTORY locations in Wandsworth for filming, television and photo shoots offer an excellent variety in apartments, houses and quirky locations at affordable rates.

The London borough of Wandsworth is a fascinating area with a long and impressive history. Once part of Surrey and part of the city’s home counties, today it’s considered a vitally important part of Inner London. Wandsworth is a vibrant place with a great many things to see and do. Visitors will find an ever changing scene that brings the best of modern culture with a nod to the borough’s incredible past. Cafes dot the landscape along with bars and homes designed to the entice young professionals who make it their home base. They appreciate the region’s easy commute to other parts of London and the countryside. They also appreciate easy access to the river and the area’s many locally renowned parks. Wandsworth makes an ideal place for a photo shoot. Our company knows how to take full advantage of this location to get memorable shots that show off the area’s many wonderful amenities. Let us show you many sites here that are perfect for the shots you have in mind.

One of London’s Most Interesting Areas

Covering over thirteen square miles, the borough is primarily deeply urban. At the same time, people can head to the area’s many open spaces such as Battersea Park and Clapham Common in Lambeth. Many new buildings have sprung up along the picturesque riverside area. Museums show off the area’s character while places like the London Wetlands Centre offer plenty of opportunities to see the area’s many migrating birds and other regional wildlife.

There are many parts of Wandsworth that make it a fabulous place for a photo shoot as well as other kinds of media plans including printed materials, longer films and short videos.

Five bridges connect the community with the rest of the city of London. These are the Chelsea Bridge, Albert Bridge, Battersea Bridge, Putney Bridge and Wandsworth Bridge. All of them make excellent backdrops for any photo shoot. At night, Chelsea Bridge is flooded with light from below, making it easy to see in the darkness and offering an ideal location for shooting videos after dark. Pedestrians can get access to the area around the bridge via the Battersea Footbridge. That’s part of the Thames Path that allows people to walk along the Thames any time they wish and see boats along the river all day long.

Painted pink, blue and white, the Albert Bridge is another notable regional landmark easily visible for miles around. The Wandsworth Bridge is one of the area’s busiest bridge with many cars crossing over it in given day, making it easy to capture the area’s incredible popularity and energy.

Putney Bridge links the area with other parts of London with ease and offers an area where people have been crossing the Thames for centuries. The main approach to the bridge is Putney High Street. This is an area with many cafes, shops and lots of places to eat, allowing any photographers to showcase the area’s ever changing scenes and stream of visitors from around the world. It’s open to bicycle traffic and buses that bring people to other parts of the city.

The New Covent Garden Market covers fifty seven acres and connects local merchants with those in search of goods ranging from flowers to fruit and vegetables to home furnishings. For a small fee, the public will find a vast expanse that illustrates what people are buying today. With lots of colourful, natural items, it provides an interesting and unusual background for anyone looking for an out of the ordinary location for the film, photographs or videos they have in mind.

Battersea Arts Centre began life as the Battersea Town Hall. It’s a Grade II listed building with an impressive facade and a lush interior widely used for all sorts of events. The structure is of beige stone on the bottom and darker brick on top, creating an interesting contrast. A large pipe organ dates back over a century. For over a decade, the Centre has been host to the region’s highly popular Battersea Beer Festival. A beautiful interior dome made of glass adds a lacy pattern to the floor and makes it possible to get enough natural lighting for any planned photo shoot.

For another glimpse where London’s old history meets contemporary life, consider the Battersea Power Station. This formerly coal fired power station has been re-purposed with the demands of modern life in mind. Shops, cafes and other amenities will bring more foot traffic and redo the inside.

The Battersea Power Station has appeared in many movies and television shows over the years. It’s seen in one of director Alfred Hitchcock’s films. A control room was also shown in a Monty Python movie. The station has also been seen in many episodes of the long running Dr. Who series. The building’s thick brown structure has several white towers on top, providing viewers with plenty of contrast between the station, the land and the London sky.

Two hundred acres of open space allow residents and visitors alike to get away from the constant bustle of regional life and enjoy the fresh air. It’s located on the south banks of the Thames on what was formerly unproductive marshland. A small children’s zoo offers wild animals in the heart of London. There’s a lake with boats widely used in warm weather. When the weather warms up, the area comes alive with many varied sporting activities.

Cricket is very popular here. The park is home to the King’s Road Cricket & Social Club. Club members gather here on weekends for play and can be identified by their bright orange caps. Statues like the 24th East Surrey Division War Memorial can serve as a good way to introduce local history and showcase the park and area’s historical roots.

The Pump House Gallery brings contemporary art to life in a congenial setting. The park is easy to access from the rest of the area. It’s next to the Albert Bridge so people can head to other side of the Thames when done strolling here.

A peace pagoda is a structure designed to provide a space for people to feel a sense of peace and contentment. They are also intended as a monument to efforts to achieve world peace. Dozens of peace pagodas have arisen all over the world.

The one in Wandsworth offers a striking image worthy of use in any photo shoot. A multi-sided base leads to a classic black pagoda. The beautiful gilt-bronze statues that line the walls are highly symbolic and tell a story of a life well lived. This is a wonderful place to get a view of the Thames and see entire Chelsea Embankment.

The Clapham Junction railway station serves as a huge regional transport hub. Routes from all over London are here, making the station the single busiest railway station in all of Europe. Dating back over a hundred years ago, the station has a wealth of colourful details. Ornate roof columns are decorated in shades of orange and blue. The southwest entrance has been updated but still merges well with the surrounding landscape with several shades of brick and a highly varied roof line. In any given day, about two thousand trains pass here. There are seventeen separate train platforms and vast pedestrian local foot traffic.