American Vogue on Location in London

Vogue is a fashion and lifestyle magazine covering many topics including fashion, beauty, culture, living, and runway. Vogue began as a weekly newspaper in 1892 in the United States, before becoming a monthly publication years later. 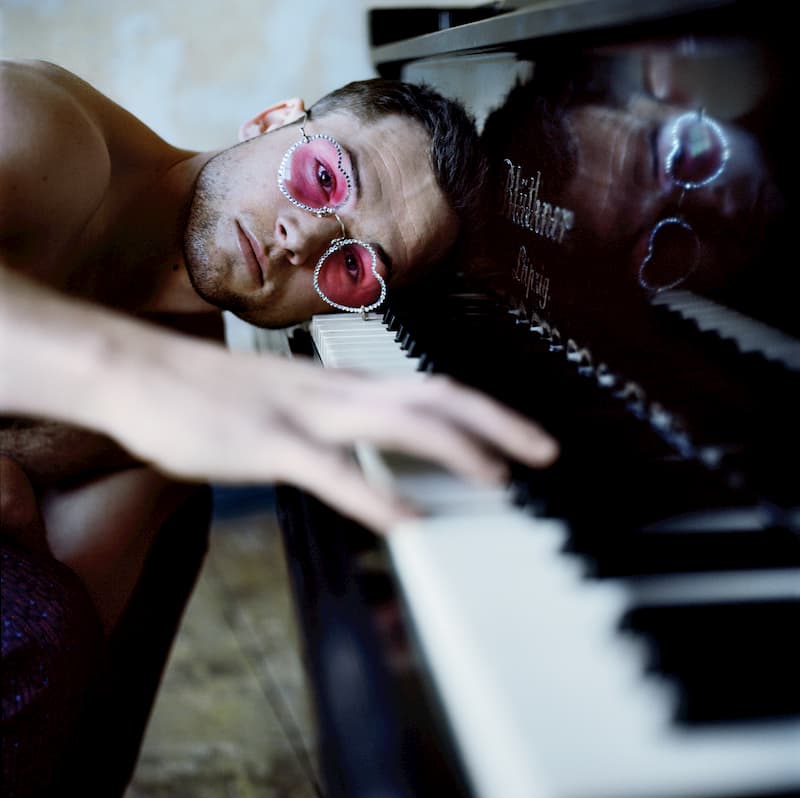 A huge rambling location house near Greenwich with large rooms with interesting decor and props. 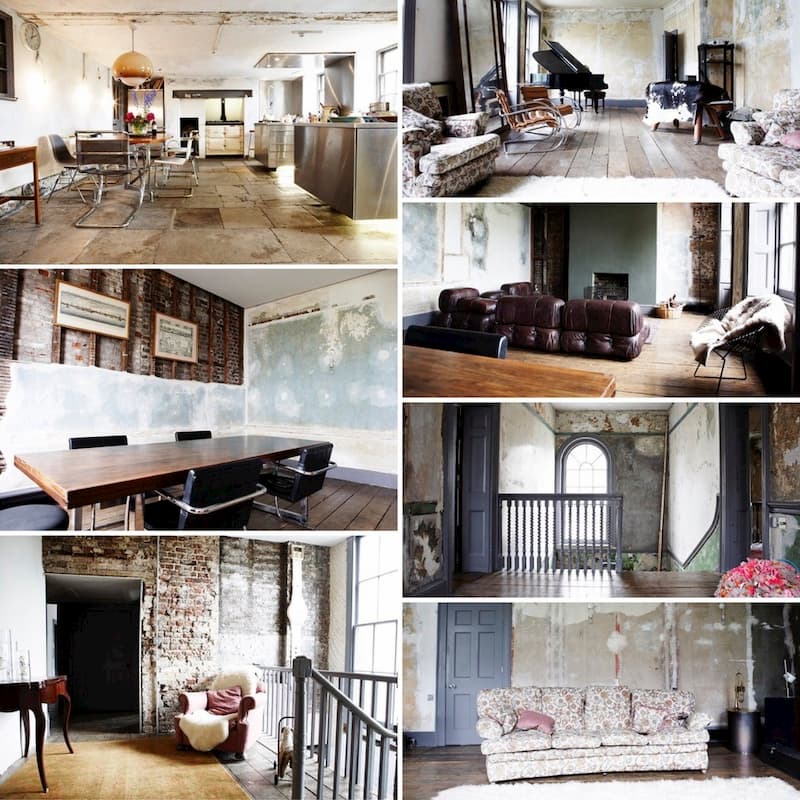