Architectural photography is the truest test of a photographers skills and techniques in photography. The nature of photographing buildings and architecture is complex and, at times, difficult, because it involves more than just the subject matter of the photography.

It requires emphasis on the photographers ability to manage details of the photograph such as lighting and perspective, and allows the photographer to convey the artistic beauty the building through his own creation. Below are some tips and techniques that can be used to enhance photographing buildings. 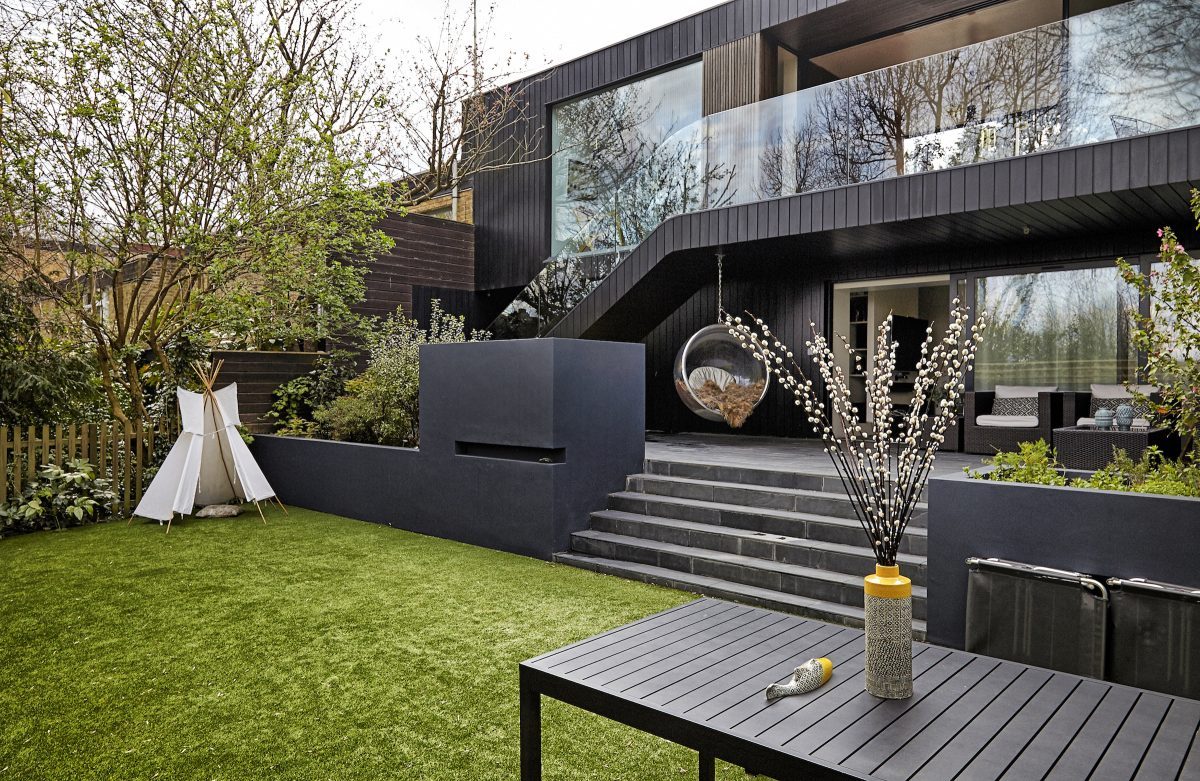 It is often difficult for photographers to photograph and manipulate the perspective of buildings correctly because of their massive scale. It may seem daunting for photographers to control such a massive object through their lenses and to mold them to their satisfaction. This is why it is all the more important to understand the role of perspective and how it can influence a photograph, particularly for architectural photography. 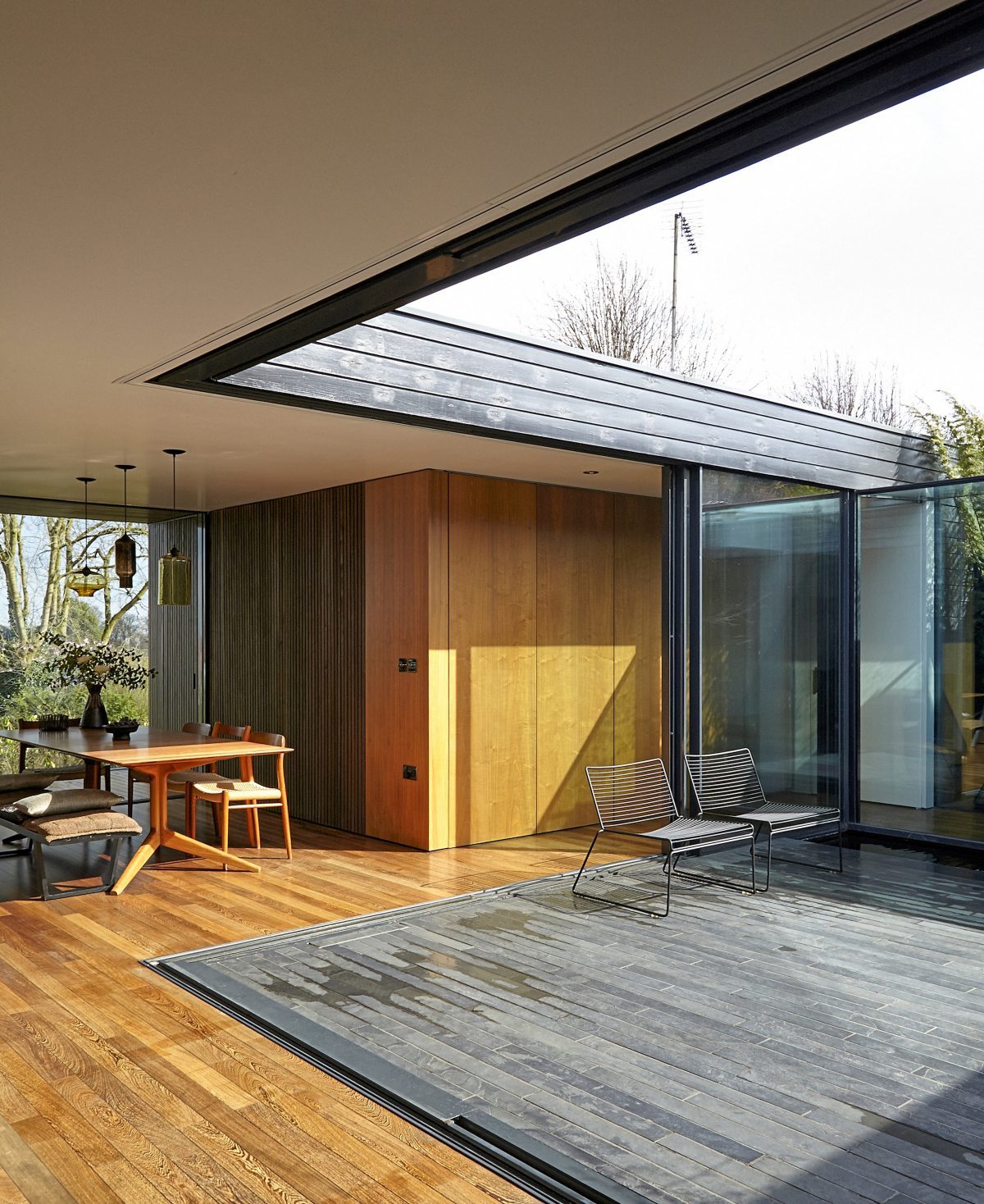 Be Aware of Lighting

One of the more important ways in which photographers can influence the way a building looks is through observing and controlling the effect of light. This can mean taking the photograph at different times of the day, such as in the morning or during sunset, in order to capture the building against different lighting. It also opens up the possibility to manipulate shadows, which can be an important determinant of mood and themes of a photograph. Photographers can also use the times of the day with soft lighting in order to create the most ideal photograph of the building, although the natural lighting of the building will depend largely on the location and time of the year it is.

In addition, it is important to note that the sky is more than a light source. In many building photographs, the sky is an active component which is included in the photograph itself. Therefore, photographers may want to use the sky to add beauty to the architectural photography, such as by including times of the day in which it is most distinctive, such as during sunrise and sunset. Furthermore, the night sky can also be used as an important tool of contrast, particularly for buildings that are lit up during the night. It also opens up a lot more opportunities for using shadows and other sources of contrast for photographers.