Our studios range from singular studios to large studios offering an assortment of facilities on different levels within the same location from, fixed cove, drive-in capabilities, lighting rigs and huge ceiling heights, we have here some of the most advanced studio filming facilities located around London.

We look at five of our latest studios in our portfolio. 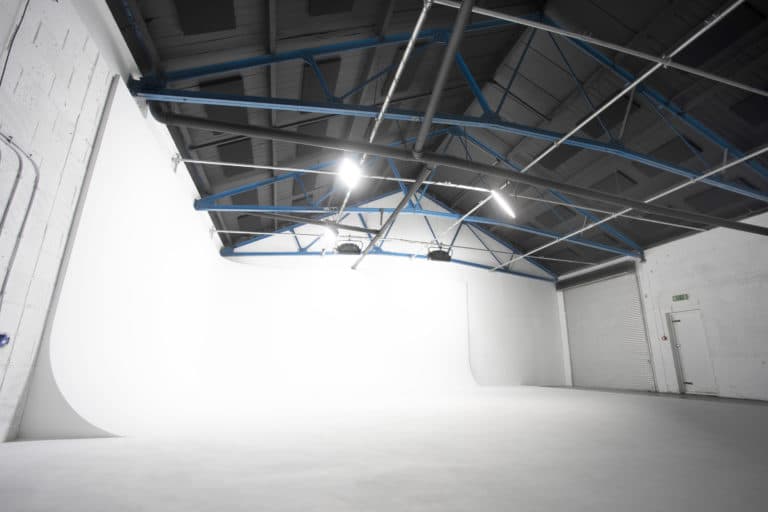 The studio has an 11 x 10m levelled floor area for shooting, making it suitable for larger shoots and set builds. The cove comes pre-lit with five Chroma-Q Space Force LED space lights mounted onto the overhead lighting rig. There is single phase power with plenty of outlets including 32amp & 16amp.

The ceiling features acoustic panelling to reduce reverb and acoustics are generally good, however we are not a fully soundproof soundstage.

Studio six is a 1200 sq ft space with north facing windows and a kitchen shoot space. 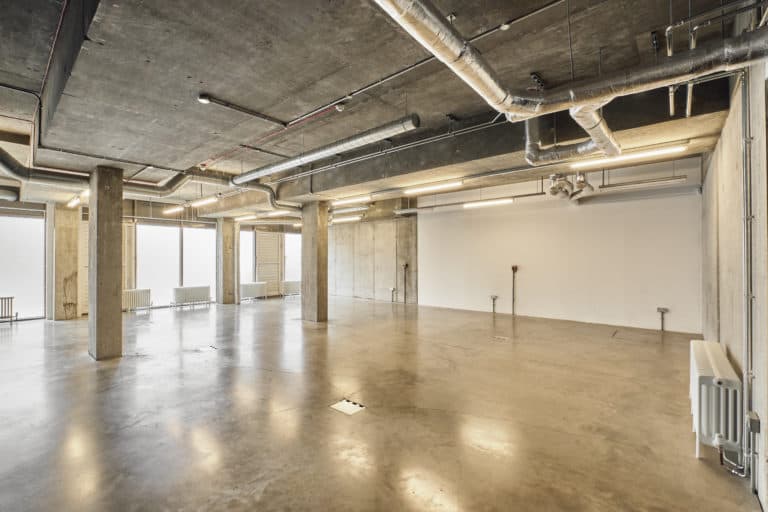 The 180 degree full cove benefits from natural daylight that can be manipulated by a system of in-built blackout blinds. Full blackout can be achieved. 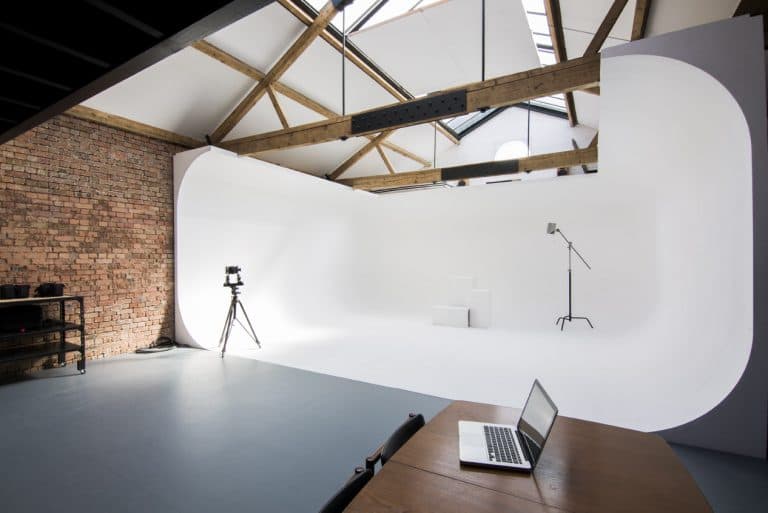 Other features include a black and white reversible floating ceiling, and polyboards. The 180 degree infinity cove makes the studio especially useful for panning video shots as well as stills. The three walls and curved top formas are designed to bounce and radiate soft light where ever needed. Studio 4 is the largest studio, laid out in a L shape, allowing for extra client space and with the option of more than one shooting area. 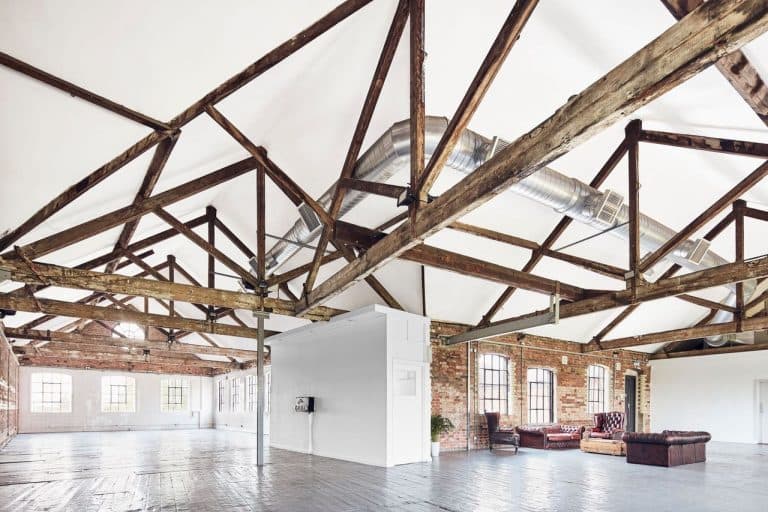 Studio 4 is connected to studio 1 and can be combined for larger shoots.