If so, you can thank the set designer! A set designer’s job is to design the backdrop for a visual production. This trade has been around for literally thousands of years, though in the early days, the sets were a lot simpler! Some of the first sets we know about are from Greece and China, where theatre was an enormous part of the way people lived and thought. The backdrops might have been very simple, but they were designed to help the audience understand what was going on and how they should be feeling. 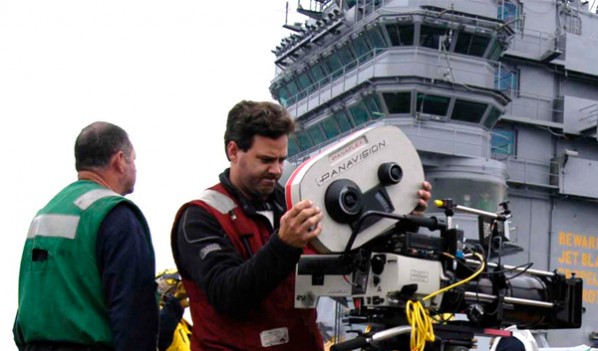 When you are interested in getting involved in set design, it is important to remember that every medium is different. For example, when you are looking at set design for a theatre, you need to think about how set will look and the logistics of how it needs to be set up when there are actors moving in it. Unlike a television or a move set, it cannot be rearranged between takes. Film and television sets, on the other hand, need to be designed with a camera mind. Details that are inconsequential when the audience is dozens of feet away become a lot more important when you are looking through a powerful lens! While there are now a few schools that offer set design classes and courses of study, there are many people working in the field today with degrees from fields as disparate as interior design, architecture and art. Some professionals have no degrees at all.

To work set design for television or film, you need to have a feel for the medium, a very visual mind and a great deal of love for the art itself! A set designer’s work begins when they receive a brief and a script. The brief explains basically what is necessary for a production. It gives the set designer an idea of the sets that are required, and it offers some requirements. The set designer often also reads the script to get an idea of what kind of feel the scene has. For example, if the brief simply says that a small, slightly shabby living room is required, the script will clue the set designer in with regards to whether the shabbiness is depressing or bravely cheerful!

The set designer may start their work in a variety of ways. Interestingly enough, this is still a field where people draft using paper and pencil, though the presence of great 3d modelling programs and AutoCAD are changing this slowly. At this stage, the set designer is creating what is essentially a “sketch” of the set that they are trying to create. They rough in the details, and they slowly but surely fill it in to create the required atmosphere. Graphical tablets and 3D modelling programs make this stage a great deal quicker than it was in the past, and in many cases, the end product looks much more polished and professional. 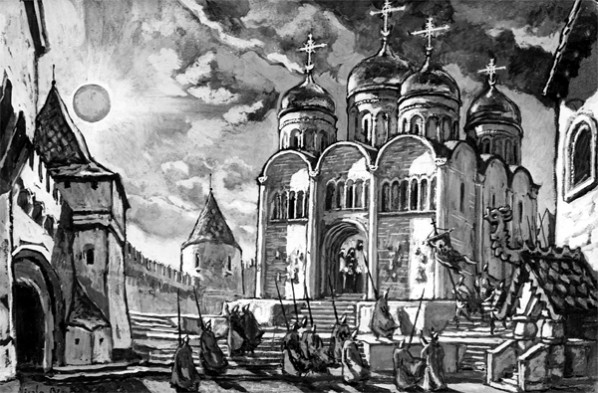 This is the end of the first stage of set design, and at this point, most professionals find that it is time to revisit the brief, to look over the script again and to get a few different opinions on it. Though there has already been a fair amount of work put into the set as it is, the next step is equally labor intensive. If there are changes that need to be made, they should be made at this stage, as correcting from this point out will cost labour, time and money!

The next part of stage design for television and film involves creating an actual three dimensional model of the set that is going to be used. This model is relatively small, but it gives everyone involved in the production a concrete idea of what is going on, how the space will look and how the actors might interact with it. There was also a time when sets were constructed in miniature using foam board and paper, but today, we’re seeing a real renaissance in the making through the use of 3D scanning and 3D printing technology. For example, 7-axis CNC sculpting takes set design to the next level. These machines can cut almost any shape imaginable, and with that tool at their disposable, set designers find that it is increasingly easier to get the job done. 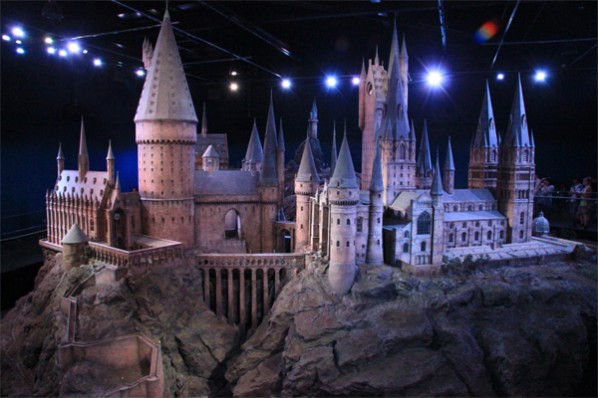 The production stage of set design is something that takes a lot of detail work and a lot of finish work. Most set designers are very precise regarding their sets, and while there will of course be some differences when the set is built and when things actually start filming, the vast majority of the details are put in at this stage. The entire model is frequently coated in polyurea, a polymer finish that preserves the detail while still offering a crystal clear idea of what is involved in the set itself. After all, when you’ve put time into depicting just the right type of china for the kitchen table, the last thing you want to do is to have that design overlooked! Set design is a fascinating job for creative, detailed visual thinkers. Learning more about this field can help you figure out if you want to get involved with it! 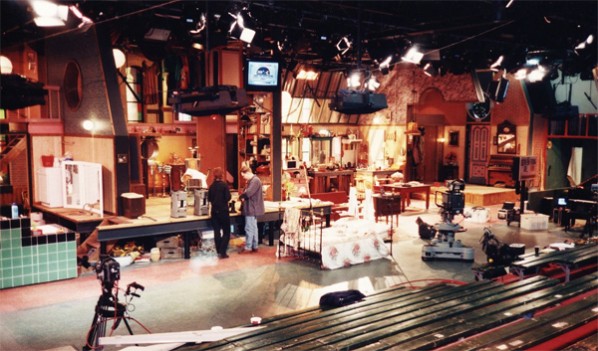 The first step is to create a brief for your set design, which is an outline or description of the entire project. This can be a one-sentence summary of your concept or a detailed, written document. Either way, the brief will clarify your objectives and what you’ll need to achieve them.

The Storyline of your Set

The storyline of your set has to do with elements such as the time period and location being depicted for the set. For example, is the setting ancient Rome, modern London house or a South American jungle? This will determine the type of props and costumes that will be needed, as well as the lighting, sounds and other elements that create the environment. In some cases, the specific time and place for the setting is not as important as the mood, whether this is romantic, exciting, funny or sad. When it comes to depicting time periods and locations, you will have to do the best you can with the resources at your disposal. With some creativity, however, it’s possible to create the illusion of almost any time and place. If you’re not familiar with the setting, it helps to do a little research to get the details right. This is true even if you’re doing a music video, comedy or other non-technical type of shoot. Chances are, someone in the audience will spot any obvious incongruities and point them out to you later.

Any people depicted on the set should be portrayed in a manner consistent with the storyline. This includes their manner of dress or costumes, any makeup worn and the way they speak and carry themselves. If it’s a film or video, it’s the job of the director to be aware of every aspect of the actors’ appearance and actions. With a photo shoot, models must express all of the necessary characteristics with their appearance and posture.

This has to do with what is known as mise-en-scene, meaning what is placed in the scene. In addition to the actual setting for the shoot and the characters’ costumes and makeup, you must pay attention to smaller props and details. This includes any accessories that the actors or models may be holding as well as anything in the background. These type of details lend authenticity to the set. For example, if you are portraying a Victorian woman, she might be carrying a hand fan. If she was instead smoking a cigarette, this would be a bit out of place. On the other hand, you might want to deliberately put in something incongruous. The point is that you have to be aware of all of these details and ensure that everything serves its purpose.

When designing a set, many factors contribute to the overall effect. Composition has to do with the arrangement, colours, shapes and textures of the set. The audience may not be aware of these factors consciously, but they have a lot to do with the feeling people get when they view the final result. Some of the points to consider for the composition include the colours of the various elements and how they blend together, as well as the values and contrast. For example, bright colours convey one kind of mood, while darker colours convey another. Having a having a scene go from light to dark can express a change in atmosphere.

Traditionally, set designs were sketched using a pencil and sketchpad. While this can still be done, you also have many high tech options at your disposal today. Technologies such as 3D modeling and 3D scanning and printing allow for efficient editing of your sketches, so you can see the results of certain changes almost instantly. Even without costly devices such as 3D printers, you can accomplish a great deal by using programs such as Adobe Picture Editor or MS Word. You may still, however, want to start off the process by making a rough sketch on paper. You can then use the higher tech methods for editing and refining your set.