British TV Filming Locations That You Should Visit

One of the most relaxing and enjoyable way to spend an evening is to curl up on the couch and turn the telly to your favorite shows. Since many British shows are filmed on location instead of in a studio, it can be a magnificent way to explore areas of Britain that you have never visited before. This summer you might try visiting these filming locations from some of our TV favorites. 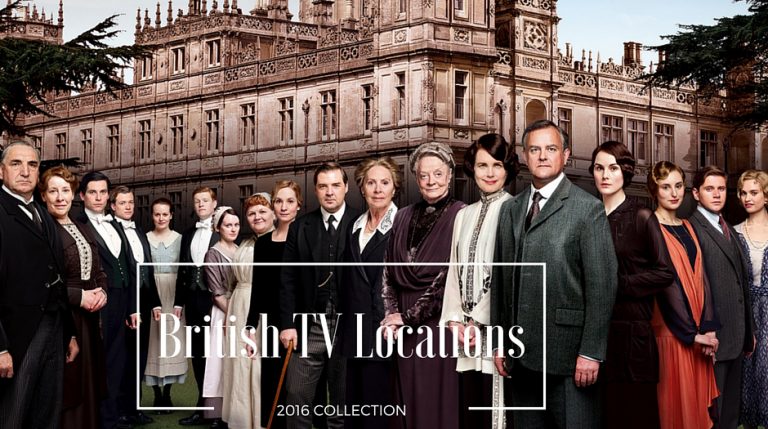 Film Locations you should Visit

Filming location for the British comedy drama series Doc Martin, Cornwall stands out as a star in itself. Within one episode, you will want to start planning your own holiday to enjoy all that Cornwall has to offer. Situated in the far southwest of England, Cornwall is renowned for its sunny beaches and relatively strange culture. Although Doc Martin takes place in a fictional town referred to as Port Wenn, it is filmed in the real-life counterpart Port Isaac on the northern tip of Cornwall. 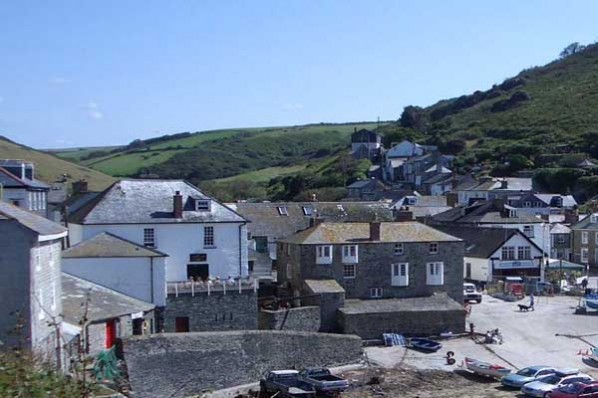 The seaside town of Hastings is the setting for the majority of the show Foyle’s War. Although depicted as many decades ago in World War II, the show has utilized the town and the surrounding area often for filming in the past. The current season that is set to air on PBS this fall has been entirely shot in Ireland though. However, viewers that caught glimpses of Hastings in previous seasons have fallen in love with the stunning scenery the area provides. 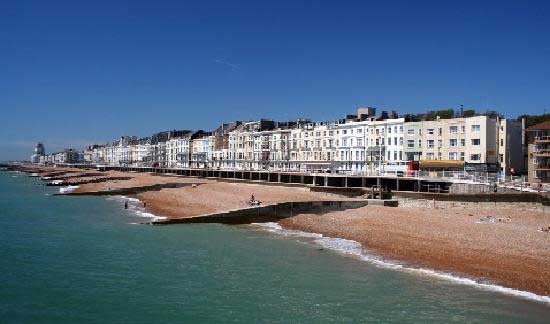 The classic series Brideshead Revisited has been famous for years for a multitude of reasons, but one that stands out is its starring location. Not just constructed for show, Brideshead is actually the immense and ornate stately home of Castle Howard, which is located within Yorkshire. Since the impressive home is open to the public, it is a must-see site to include on any itineraries to the immediate surrounding area.

Although many viewers are surprised to hear that Downton Abbey is not a real stately home, there is solace in the fact that it is a real-life location called Highclere Castle. Positioned in the green rolling hills of Berkshire, the castle is still the residence of the Lord and Lady of Carnarvon. With the exception of a few scenes of servant areas that are filmed in a studio, the interiors of Downton Abbey are all filmed within the opulent home. On select days throughout the year, Highclere Castle is open to the public for tours. Be sure to plan ahead in order to step inside and recreate your own version of the favorite show.

The seaside folly village of Portmeirion on the coast of North Wales was utilized for the filming of the classic thriller TV series The Prisoner. Originally built by a slightly peculiar aristocrat to resemble a village in Italy, Portmeirion has quickly become a popular attraction for visitors to the region. Inside the village, there is the possibility to rent cottages for accommodation to extend your stay as well. Luckily, you will be eventually free to leave though.

The classic stories All Creatures Great and Small by James Herriot took place within the green dales of Yorkshire. Therefore, when the filming of the hit TV shows was set to begin, it was only apt to select the location too. The small village of Thirsk became a particular star of the show. When traveling to the area on holiday, you should plan to explore the James Herriot Museum located there. The museum houses well-preserved sets that were used for filming across all the seasons of All Creatures Great and Small. 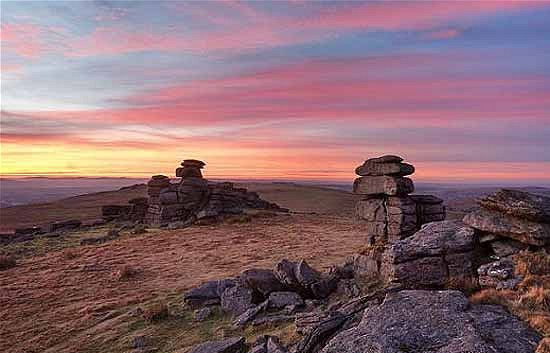 Even though Cheshire is supposed to be the setting of the popular TV series Cranford, all of the village scenes are really filmed within the picturesque Lacock village in Wiltshire. The directors were attracted by the appeal of the unspoiled appearance and virtue that is found within the village owned by the National Trust. With its historical charm, it is commonly used for filming many different period dramas as well, including the BBC production of Pride and Prejudice. 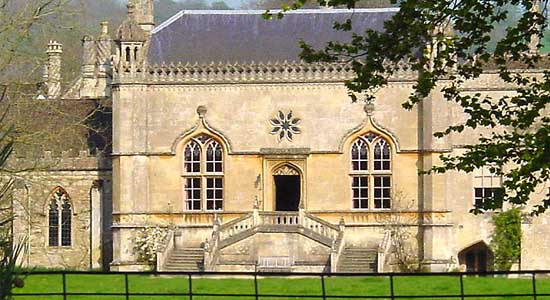 Overall, filming crews typically have a good eye for selecting the most appealing locations to serve as a backdrop to their hit TV shows. This summer incorporate some of these famous spots on your next trip through glorious England to experience them in person!