Production Photography: Behind the scenes shooting

People have a common misconception that shooting behind the scenes documentaries, videos and production photography is an easy task. While it is true that these sometimes do not require the normal polish that photographers are used to when in terms of video work, production photography is not a walk in the park. To help reduce any risks, there are several things that people should remember to effectively shoot behind the scenes. 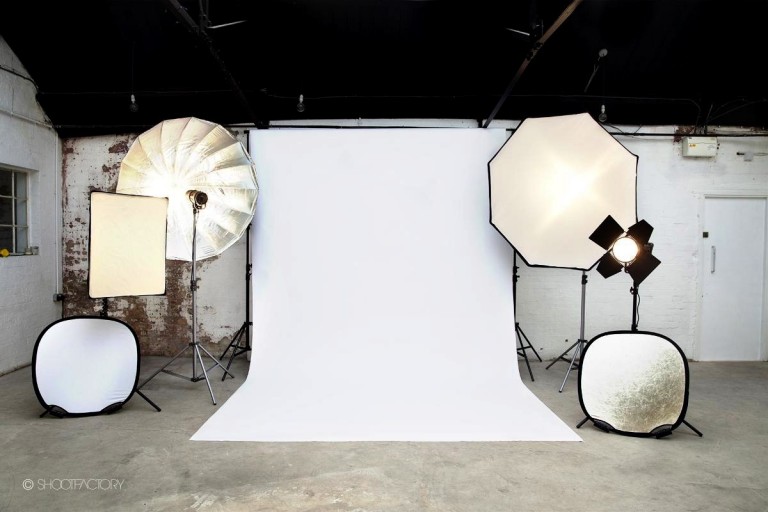 Behind the Scenes in Production Photography

Be Ready to Move Fast

This is one of the biggest challenges when a person is shooting behind the scenes. It is not like a photo shoot or a narrative where everything is planned out. Instead, people are trying to capture honest and intimate moments that cannot be predicted. Individuals who have worked as a photojournalist can find that their skills will be quite useful as they almost always have their camera on and ready to go. At the same time, they know that the best moments happen when they least expect them.

Although they have plenty of chances to capture a guitarist playing a song or the actors on a set performing multiple takes, the real priceless moments happen in between. This is where the director is seen talking to actors or the musicians discuss how to structure a song.

Know When to Be Invisible

One of the most common mistakes that a photographer can make when they are shooting behind the scenes is that they try hard to be too invisible to the actors. Even though it is true that they do not want the people that they are shooting to be too conscious of their presence for fear that they will put on a show for the camera, it also puts them into risk of capturing boring photos and footage.

Because of this, it is best for photographers to do their best to act like themselves while not performing for the camera. To do this effectively, it is a good idea for people to try and establish a rapport with the actors and crew before starting to shoot. At the same time, they should make these people comfortable so that they feel like that they can be just themselves later if they see the photographer taking photos or filming.

The truth is many of the production crew are not comfortable having a camera invade this portion of the process. They might also feel that they are being spied on. It is one of the reasons why talking to them as a regular person beforehand is very important. This can make them very comfortable while being shot on camera.

The great part of doing behind the scenes work is that its rough quality gives everything a unique character and makes viewers feel that it is real. The most important thing to remember here is to know the kind of rough that looks good.

At the same time, a person who is doing behind the scenes shooting should always trust their instincts. This will help them capture a genuine scene that shows the unique perspective of the people working on the set.

The Importance of B-Roll

Although action and face shots are at the heart of a behind the scenes shoot, photographers also need to get plenty of coverage in order to help with video and audio cuts. It means getting lots of B-roll. Interesting things happen around the space that they are shooting, and these are great for B-roll. At the same time, this helps editors when they are putting the final video together.

Think Beyond Soft Boxes and Strobes

Lighting is very important in production photography. To get a high quality shot, people need to light the scene for their video just like they would expect with professional light modifiers and strobes. A lot of videos and pictures cannot be used due to a lack of significant back lighting. Because of this, people should always take pictures in areas that have adequate lighting.