If you are interested in a career that offers tedium, exasperation, constant challenge and frustration while providing a lifetime of excitement, fulfilment and financial satisfaction, you should consider the job of Location Manager.

While this career is never easy, successful outcomes are possible with an understanding of the overall concept of a film project and the work ethic of a film director. 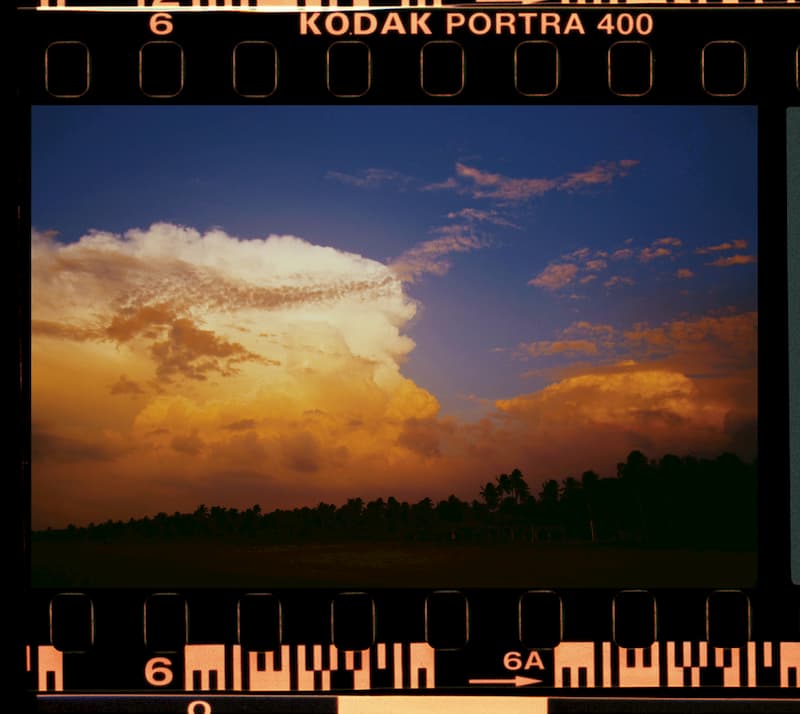 Location management is a step up from location scouting, so when hired as location manager, responsibilities will include supervision of an underling which will reflect on the ultimate outcome of the film, too.

A location manager liaisons with the advertising agency, film production company and the film director to bring about the completion of a film project from conception to premiere. As the intermediary, the location manager works with a location scout to designate a location or locations and how to logistically make location choice a vital part of a film production work with budget constraints, equipment as well as actors, extras and director. A location manager must consider the, physical challenges of travel, time and distance for people, animals, props and costuming.

A Location Manager often employs a storyboard to sequence staging of the film project. Storyboards are a touchstone for various aspects of film production to keep all informed and in sync with for a successful outcome. Ultimately the duties of a Location Manager involve the entire film production and its assets from challenge to solution while balancing the concept to realisation of a film director.

Academic or On the Job Training

Location managers may be trained scholastically at an accredited film and academic institutes. On-the-job experience as a location scout is a viable method of preparation for location management, too. Location scouts often use photographic collections of previously used locations or location libraries. Sometimes a film project requires an innovative setup to convey a director’s unique vision of a script. Photographic and illustration skills are a plus, but may be transferable via the use of talented individuals from other venues.

The variations of a classic story come from the imaginations of directors. Most film enthusiasts are familiar with the story of Romeo and Juliet set in old world Venice. Film aficionados are as aware of the innovative concept of setting Romeo and Juliet in modern day Venice, California. The corroboration of a Location Manager and the Director with the input of supportive services bring to fruition a new spin on a timeless theme.

The vital service provided by a Film Location Manager often sets the pattern of success for a film project. By working closely with a Film Director, the Location Manager understands the creative vision of the Director, then chooses potential locations which lend to the positive outcome of a film production. Location managers must consider financial restraints, accessibility issues and production timelines while compiling reports for various interests and a storyboard for general production purposes.