What is Location Photography?

In his or her own studio, a photographer has control over just about everything.

His equipment is organised to his liking. He knows where his power sources are located. He knows how to adjust to lighting changes throughout the day. If he’s hot, he simply opens the window.

Location photography, on the other hand, is wildly unpredictable.

The photographer packs up and goes to work at a remote site. He has to lug his equipment from place to place. He can’t control the weather. He can’t predict how the light will change. Curious passers-by interfere. Safety is a concern.

Shooting on location requires a photographer to think on his feet and adapt his plans to changing conditions. 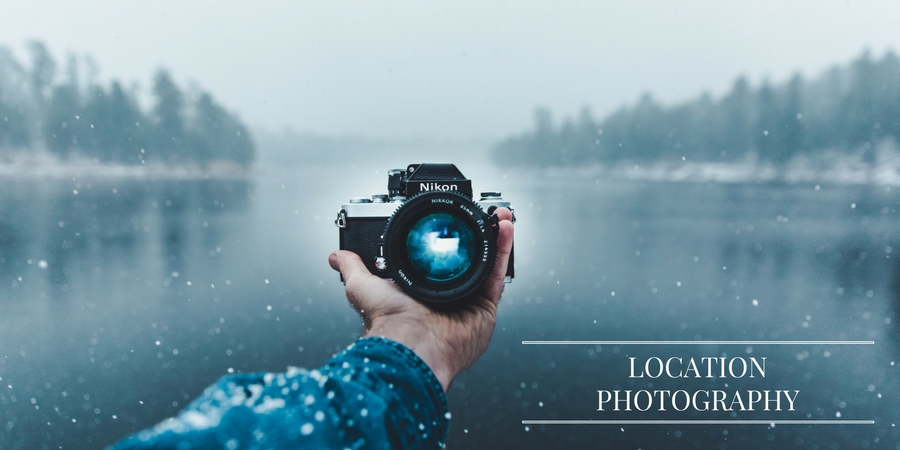 A location itself may be the subject of interest, or it may serve as a provocative backdrop to something else. It may spark interest in a social cause, inspire people to travel or reflect the unique personality of a child posing for a picture.

Before choosing a location, the photographer must define the objective of the shoot. Is it to document history? Is it to sell holiday packages at Australian resorts? Is it to advance the plot of a film or TV episode? Is it to introduce an edgy new alternative band? The ideal location has unique features that help the photographer achieve his objective like no other place could.

His first decision is usually whether to set up indoors or outdoors. He then decides on the size and scope of his project. Does he envision sweeping, panoramic views of London or a single stretch of sidewalk? He decides on the time of day or night that best supports his objective. A place that is serene and welcoming by day may be desolate and creepy by night. He wonders how to deal with the people who live in a location. An old woman praying in a village church could be an asset or a distraction.

Once he’s chosen a site, the photographer filters its best angles.

Let’s say that he wants to capture the ambience of an old hotel. He’ll certainly set up large-scale shots of the facade and grounds, but he’ll also keep an eye out for interesting details: a weathered sign, a rustic staircase or an elderly barman.

He can’t shoot everything, so he has to be selective. Just a few compelling images are worth dozens of unremarkable ones.

Assigning a Purpose to Every Shot

Every picture or segment of film should have a clear purpose. Some provide context. Others relay information. Many are seemingly random, but they’re designed to evoke a certain mood.

In the film “A Passage to India,” for example, the cinematographer shot on a grand scale to expose the vastness and diversity of India’s geography. Sweeping crowd scenes depicted life in colonial India. 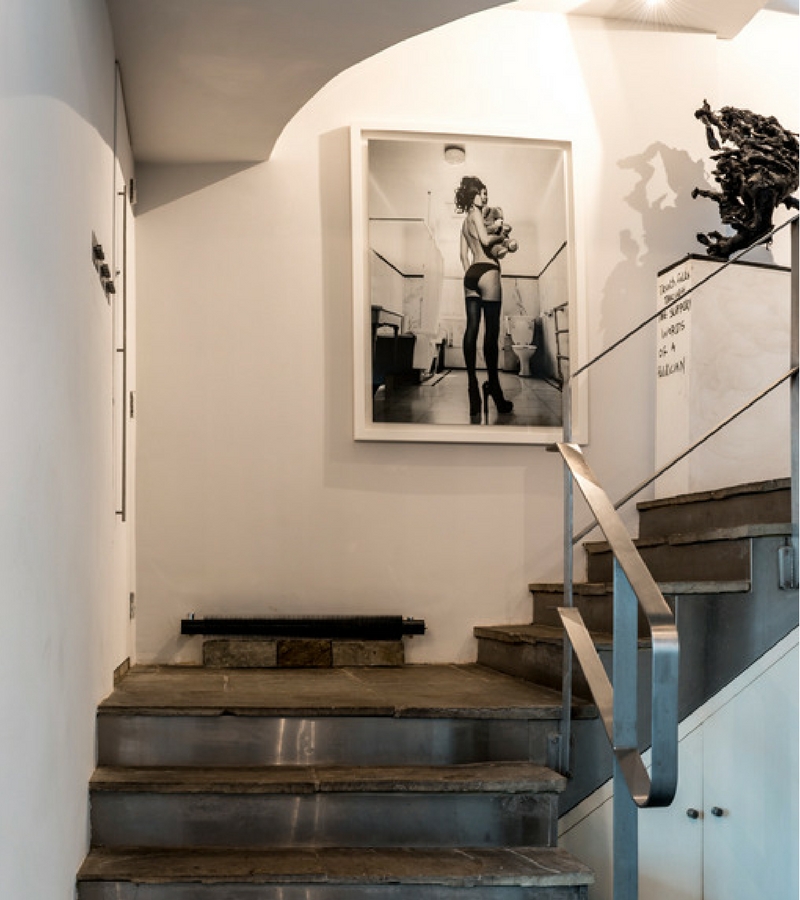 In contrast, footage shot at the coffee shop in “Seinfeld” served an entirely different purpose. The “Seinfeld” crew never set out to depict the splendour of New York City, expose the challenges of owning a restaurant or stir deep human emotions.

Assigning purpose ensures that a single image or an entire work will be understood.

Making the Most of a Location’s Lighting

Proper use of available lighting, especially outdoors, requires strict adherence to a schedule and willingness to be adaptable. Striking the perfect balance between artificial and ambient light may be the hardest part of the job. 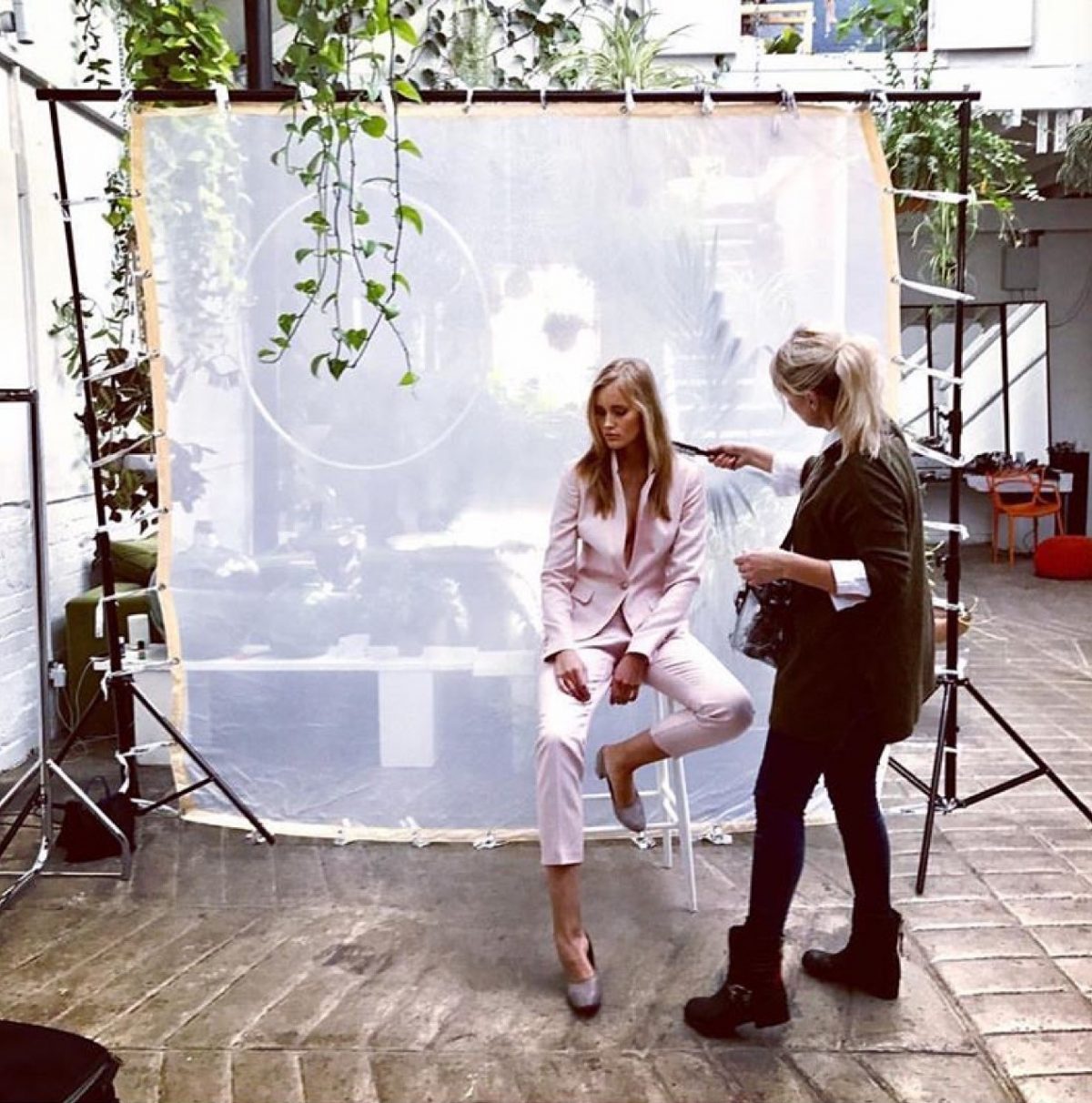 Indoor photography is somewhat easier, but the photographer has to know ahead of time what type of lighting is available. Whether a light source is tungsten or fluorescent makes a difference. The photographer usually has to experiment and make decisions more quickly than he would if he were in his own studio.

The best photographers mix things up. They think big, and they think small. They look for old and new. Broad landscape views are complemented by a series of nature close-ups. Shots of majestic skyscrapers are juxtaposed with gritty images of life in the slums. 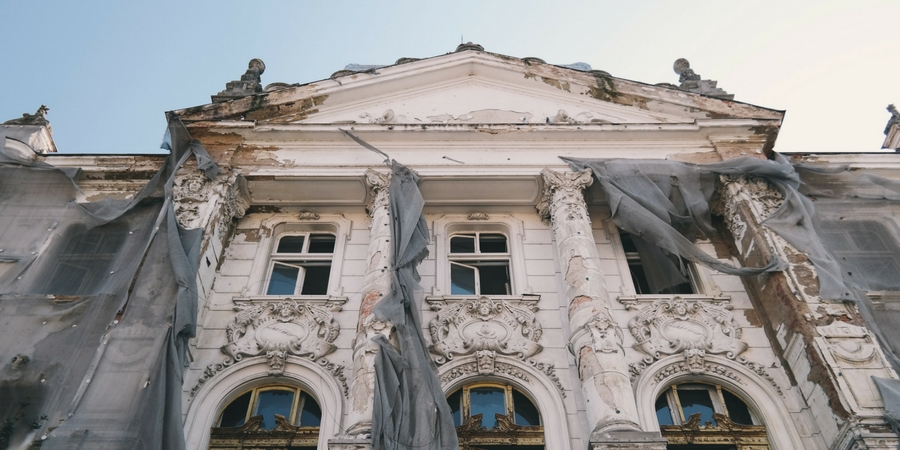 An interesting mix of people not only adds variety, but it provides a balanced perspective. People of all ages, ethnic backgrounds and walks of life should be included in any overview of an area.

Failing to obtain permission to film or take pictures not only invites legal problems; it sometimes puts lives at risk. In 2014, a U.S. film crew shooting a movie in Georgia had permission to work near a railroad track but not directly on it. Crew members flaunted the rules. The consequences were disastrous.

Health and safety are serious concerns in location photography. Lightning, wind, extreme temperatures and dangerous wildlife are just a few of the things that are out of photographers’ control. Access to food, water, shelter and medical care must be researched in advance. Clothing and footwear have to be considered. A model posing in a swimsuit in midwinter will need frequent breaks. Everyone involved in a desert project will have to stay hydrated. 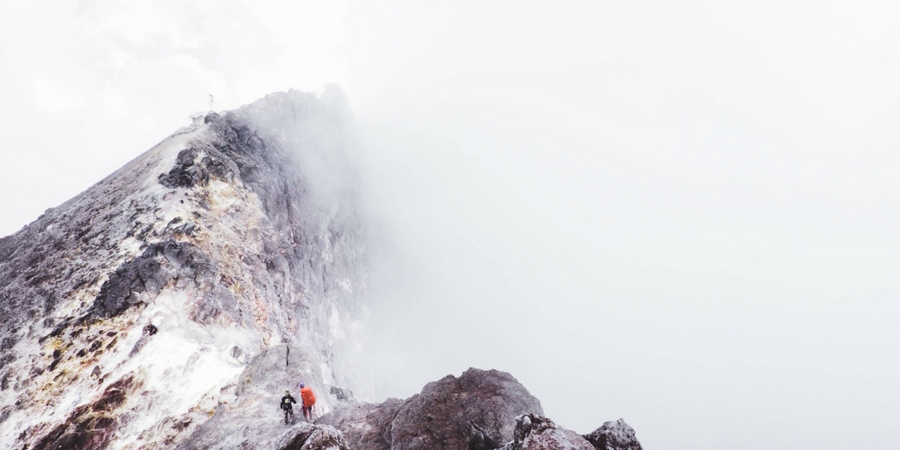 Location photography calls for extreme talent, unique skills and extra patience. Film crews get lost on the way to shoots. Entire sessions have to be rescheduled due to bad weather. Lighting is unpredictable, and getting optimal results may require taking endless shots.

Photographers with the talent and flexibility to rise to the challenge, however, find location photography extremely rewarding.