Filming in the UK – I Know A Great Place!

From Scotland to Cornwall, the UK is a gem of locations for film makers!

The UK, despite its small size, is full of contrasts.  Scottish rugged islands, lochs and windswept moors and more… 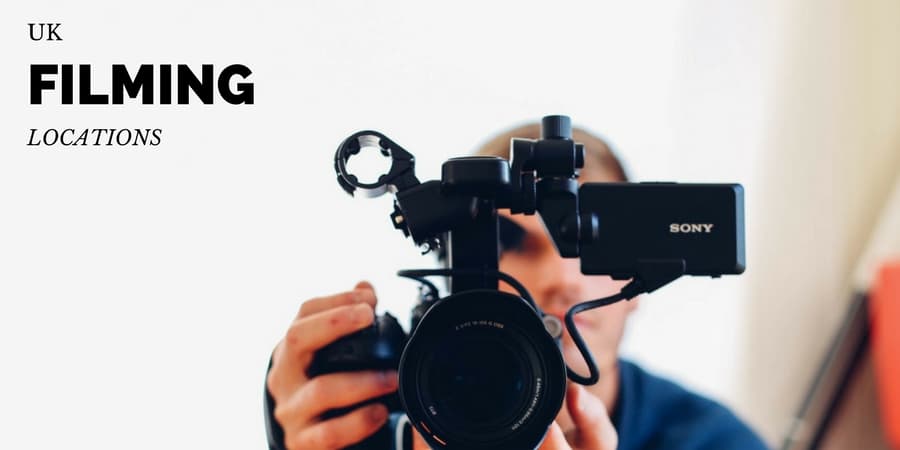 Filming Locations in the UK

There are a number of incentives for filmmakers who are considering basing a production in the UK: talented performers; experienced and professional technicians and crews; top quality studio, post production, visual effects and music facilities; the expertise of our support companies across every facet of the production process.  A film friendly Government which has helped bring about fiscal and regulatory reform; attractive tax reliefs; a stable industry with a first-rate reputation; highly competitive costs; a well-organised network of national and regional screen agencies which can assist productions anywhere in the UK; and the stunning diversity of filming locations.

With big name studios and stages such as Pinewood, home to the world famous 007 James Bond stage, the largest in Europe, the UK is able to compete on a global level. Whether you need a mock up aircraft carrier or an underwater scene, the UK’s main studios offer the very latest in advanced sound stage and post production services, and regularly produce international blockbusters. There are numerous studios in the UK, many able to host a large number of films at any one time. Various studio complexes offer a range of stage sizes and excellent support services to meet the needs of any production. The studios are conveniently located in and around major cities, with good transport links. Specialist water tanks and underwater stages are also available.

From sweeping moorlands made famous by Wuthering Heights to the streets of London most recently seen in the Oscar-winning Kings Speech, the UK has a location for every requirement. The countrys rich historical heritage lends itself to almost every film, whether it be stunning castles for Harry Potter or Nottingham Forest for Robin Hood. Yet despite the vast range of landscapes, travelling between locations is never a challenge given the size of the UK. The ability to move from capital to countryside or from mountains to coast with ease has long attracted directors to the UK keen to exploit the country’s natural beauty and iconic landmarks.

A number of national bodies manage property and land often requested for filming, and they include: The National Trust Royal Parks English Heritage Ministry of Defence Forestry Commission British Waterways