Your Property as a Film Location

Even if you are unlikely to star in a film, maybe your property could. London’s most successful location agency meets location managers charged with finding stand-ins for anything from a royal palace to a suburban terrace.

The classic situation in my job is to walk into a house and say, “It’s perfect”, and then change absolutely everything around me. Our location manager who has worked on films including The Damned United, Eastern Promises and Bridget Jones: the Edge of Reason. His role is pivotal in the production of a movie: finding the locations that represent the director’s vision. “First, the location agency needs to be contacted” he explains, ‘and it can be a house or an entire street or castle. Then the negotiations with location house owners or local councils need to be made. 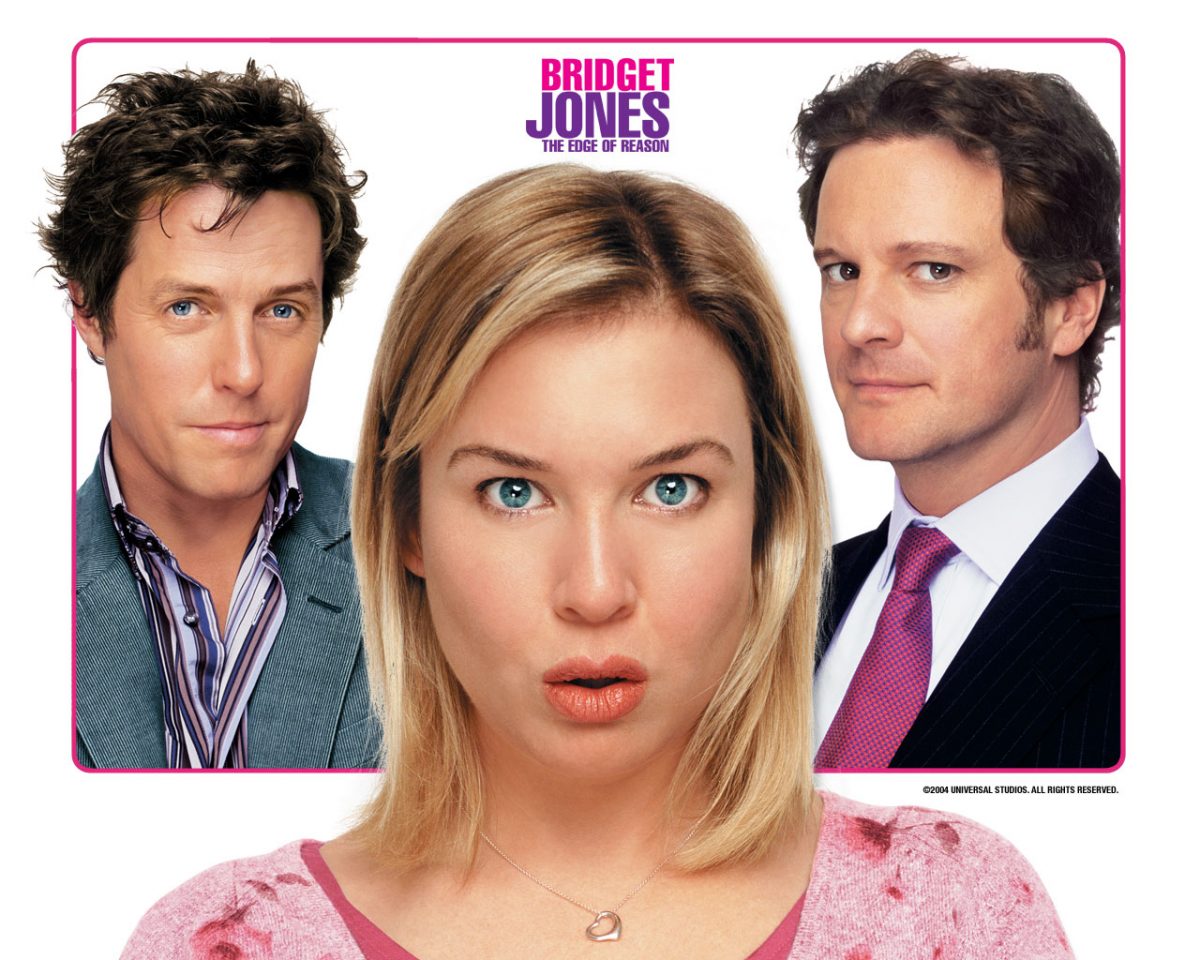 Once that’s done I act as the main liaison between the owner of the location property and the production team, he also ensures that the place is put back to its original condition. One of his recent projects was Lone Scherfig’s Bafta- and Oscar-nominated An Education, based on Lynn Barber’s memoir of growing up in 1960s Twickenham. ‘We were keen to show what suburban Twickenham was like at the time,” King says. Real-life Twickenham had changed too much over the past 50 years to film there, so King and his team went on a London-wide search for ‘a street that shared the uniformity and aspirational qualities of the Twickenham that Barber grew up in. The curved stretch of Carbery Avenue in Ealing took on the role. ‘It was perfect,” he recalls. In this case, the changes made to the house exteriors were fairly minimal. For the outdoor scenes a contemporary Japanese sculpture needed to be hidden in one garden and, as is common in period- specific films, there were aerials and satellite dishes that needed removing. ‘In general there was nothing that an imported shrub couldn’t camouflage. Adds King.

The remarkably realistic interior decoration of Barber’s home required a lot more work. ‘It was built in a studio, King admits. ‘But it’s a replica of what the inside of the house is like. Blueprints were made with slightly enlarged proportions and then rebuilt. This up scaled environment provided more room for the cameras and crew. By the time the fleur-de-lis wall ¬paper, chintz kitchen curtains, Formica kitchen and acres of 1950s brown wood were installed; it was almost like stepping back in time. The family whose home the set was modelled on were invited to visit the studio to see the result, and were so shocked and amazed. Sometimes the right filming location agency requires a little extra, something altogether grander, and even more movie magic and sleight of hand is required.

As well as having previously worked on films including Alfie and The Other Boleyn Girl, Martin Joy was the location manager on The Young Victoria, nominated for two Baftas. This visually thrilling production presented Joy with the challenge of reproducing three royal palaces, Windsor Castle, Kensington Palace and Buckingham Palace, the crew had access to none of them. Even the exterior of the last was a problem. When Victoria moved into it in 1837 it was a three-sided building, the east facade that we regard as the front of the palace was not added until the end of the 19th century. So the similarly structured Blenheim Palace took on the role. Ham House became Kensington Palace, the young Victoria’s claustrophobic first home, and Wilton House in Salisbury played the part of Albert’s birthplace, Rosenau Castle in Germany. 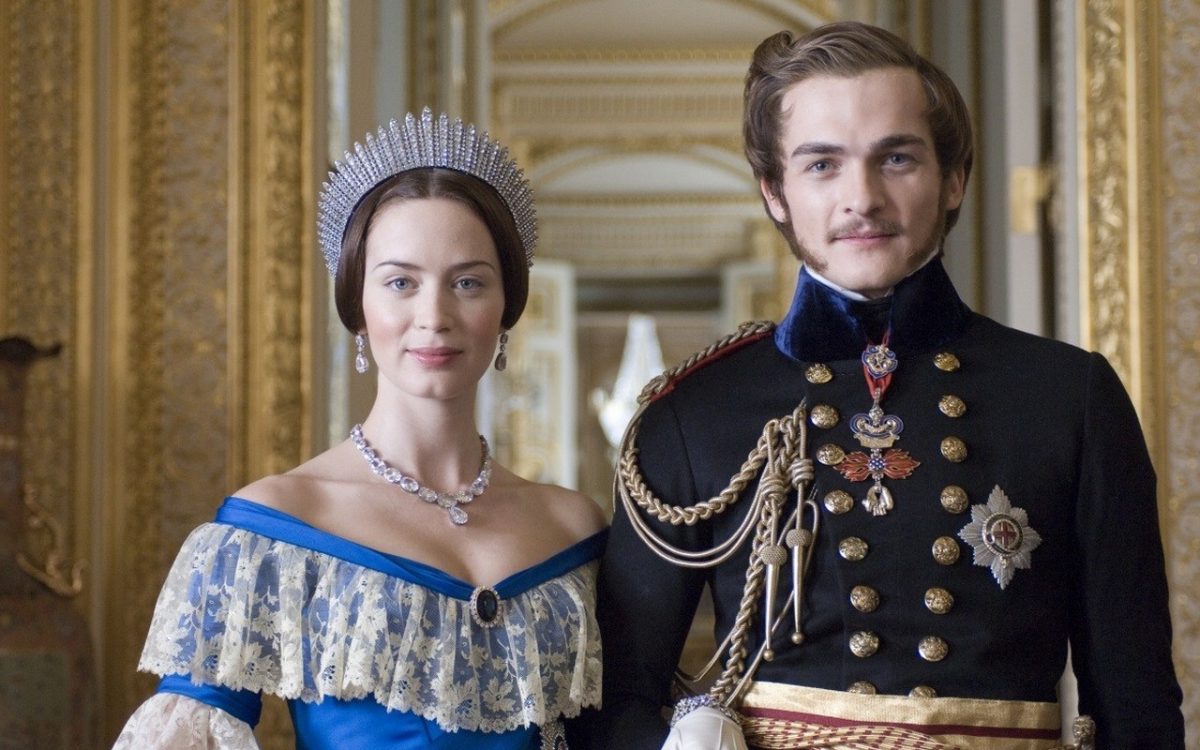 There are different ways location managers can find london location agencies. ‘There are agencies that specialise in homes that can be hired for films, King says. But often the search for the perfect location requires a lot more footwork. When King worked on Bridget Jones: The Edge of Reason, the scenes at Colin Firth’s character’s home required specific architectural aspects. ‘We needed an extension that Renee Zellweger could climb on to and also a skylight in the kitchen that she could peer through. It needed to be one of those contemporary kitchens and a basement knock-through. It was a key shoot location house and the hunt meant teams of people scouting around Richmond doing a “letter drop”, asking home owners if they were interested in having a film made in their home. The family whose house we ended up using let us completely redecorate parts of it. Hire your property for filming to a film crew can be a good earner, with day rates going as high as £2,000. But King recommends a reality check before you even think about it. ‘You can easily have more than 40 people in the house when shooting,’ he explains. ‘So if you’re fazed at all by that idea then you won’t be able to handle it.

You literally will not be able to go to your kitchen to make a cup of tea, there won’t be room. And if it rains and 40 people are traipsing in and out, ‘then it can make things messy. That said, contracts and insurances are in place to guarantee the place is left spotless and that any damage is repaired. Sometimes homes are left in better condition than when they were found. King worked on London Boulevard, starring Keira Knightley and Colin Firth (released later this year) and the house used for Firth’s home ended up with a custom-made kitchen.

Such a transformation would never have been possible for london location agency for Ben Pugh, the co-producer of the low-budget indie film Shifty. The team had 18 days to shoot it, so set themselves the task of finding locations within a few minutes drive of their base at Elstree studios. ‘I grew up in Borehamwood so I gave the location manager the numbers of some people I know, Pugh says. Eventually a family friend’s perfectly respectable two-bedroom flat became a crack den. ‘It was perfect timing. He was doing the place up and had stripped the walls back ready to be decorated. And he was going on holiday, so we moved in and the money we paid him went towards his renovations.

The house that Shifty lived in with his brother was a hybrid of two homes that they hired through mailing and letter drops. ‘We didn’t have a lot of money to pay people, but a few hundred here and a few hundred there “enough to be useful.” On the last day of shooting, disaster struck. ‘Our shoot location house fell through just before we arrived to shoot. My father was away so we went to his house, cleared out his living-room and moved in all the furniture and artwork planned for one character’s home. He didn’t know anything about it until he saw the film and watched a drug deal taking place in his house. 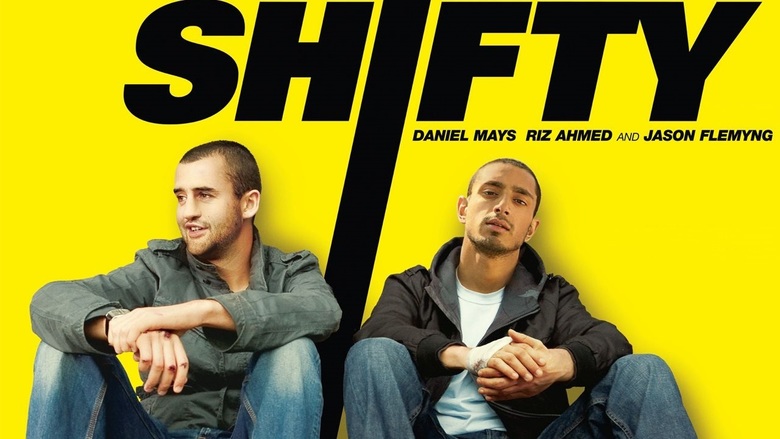 COULD YOUR HOME BE USED AS A FILM LOCATION Joining a location agency is the quickest way for your house to be seen by location scouts and managers. They will probably ask you to email photographs of your home. The reality is that most filming happens in and around London, so if you are within the M25 then your property is more likely to be used than if you live in Leicester.

You have to have a relaxed attitude about a lot of people invading your property for a few days, “˜They’re going to be careful and put things back, but you won’t be able to get to the kettle.” Consider what the disruption might mean to your neighbours. Your street could be lined with large vehicles and people coming and going all day. Night shoots could produce bright lights and additional noise.

The original article in  the Telegraph