What is an Infinity Curve or Cove in Photography?

Isolating subjects in images is always a challenge, but many professional photographers use a tool that’s ideally suited to the purpose.

An infinity curve, also sometimes called an infinity cove, is used to create a stage with a plain, single-colour background. This approach serves several purposes. It’s popular with product photographers because it allows them to clearly define the subject of an image by remove the appearance of a background of any kind. It’s also a commonly used approach among photographers who want to be able to easily mask objects during post-production work in Photoshop, and special effects designers often prefer to use it, too. Portrait photographers also like to use this method to create the appearance of an ethereal, almost heavenly space around a subject. 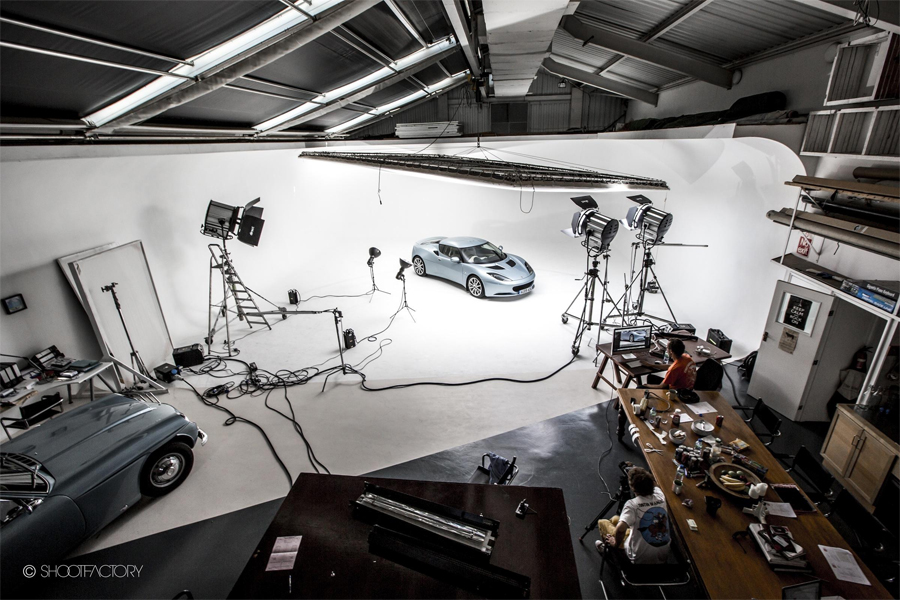 The defining feature of an infinity curve is a lack of angles. Since an infinity curve doesn’t have any corners, shadows don’t gather in the background. The end result is a finished image where the subject appears to have been placed on plain white paper or a blank canvas. This sense that the background simply continues on forever in all directions is what gives rise to the term “infinity curve.”

When shopping for an infinity curve, it’s important to keep the question of size in mind. As general rule, a photography studio should employ an infinity curve that’s a couple meters larger than the largest subject that’s likely to be shot within a space. Product photographers are often called upon to take pictures of objects as large as automobiles, and it’s always a good idea to have an infinity cove that’s sized to accommodate such demands. Larger infinity coves also provide a smoother visual transition than smaller ones, and this can aid in creating the illusion of a background that extends forever. 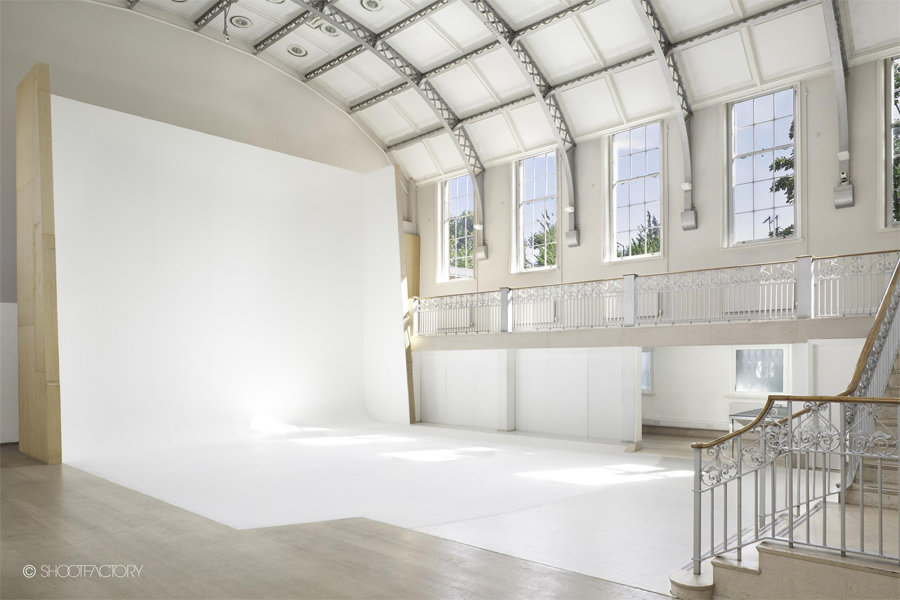 Infinity curves are also becoming increasingly popular among videographers and special effects designers. Infinity coves with green backgrounds can be used for pre-production work for special effects projects. This approach is useful not only for creating spectacular effects, but it can be a way for budget-conscious clients to save money. Rather than travelling to a location, a cove can be used to place a subject in the desired locale, and the images can be cleaned up during post-production work.

A large, stage-like infinity cove allows a photographer to easily shoot subject from head-to-toe, without any cropping needed to avoid undesirable background objects. While many photographers get along fine with white backdrops and smaller lighting boxes, an infinity curve allows a shooter to scale up and zoom out. This distinct perspective, when coupled with the infinity curves stunning appearance, can produce results that clients love. It’s also a superb way to signal a higher level of professionalism to prospective clients. 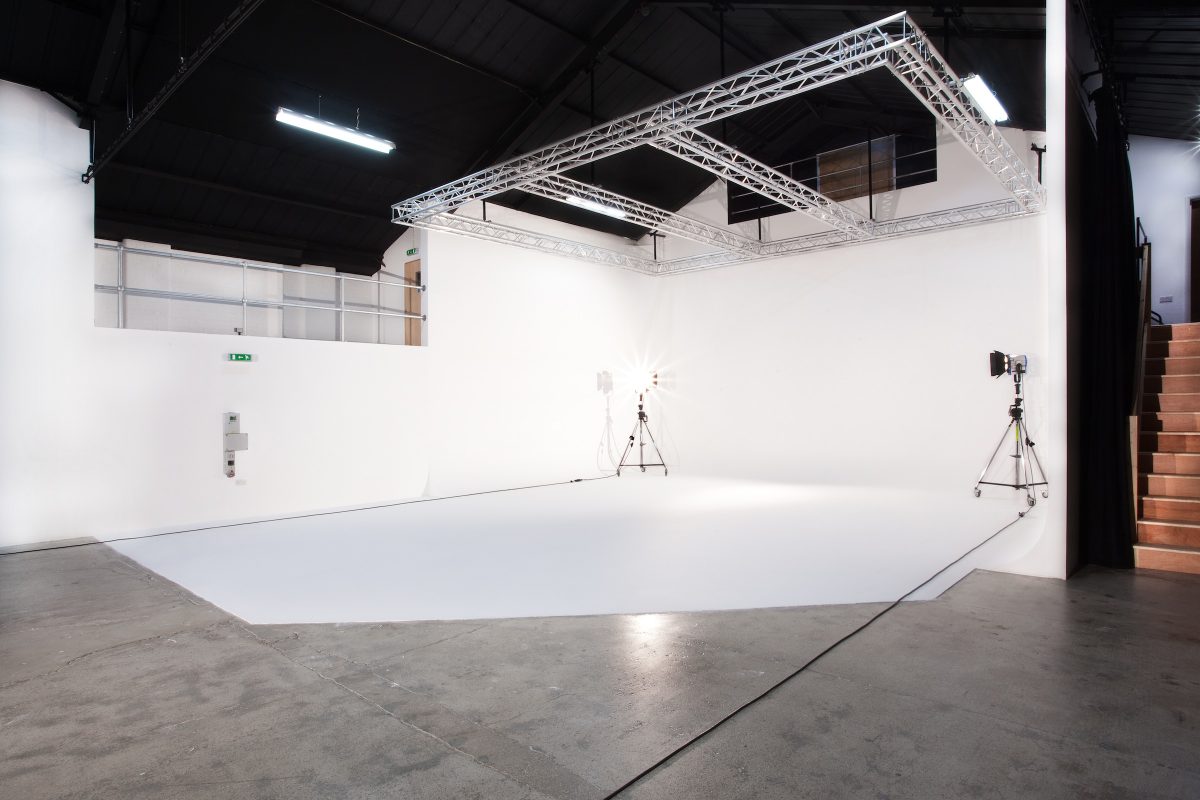 It’s important that photographers see an infinity cove as a stage. Like a stage, it must be properly outfitted. In photographic terms, this means obtaining enough background lighting to create the desired effect. Photographers should also use a light meter to check the white points in their studios and ensure that a cove isn’t producing an effect that’s excessively bright. As the cove itself is a large stage piece, it’s important for photographers to have a minimal number of power tools on-hand in order to maintain it, disassemble it or move it around.

Infinity curves are also available in smaller configurations. These may be desirable among photographers who expect to only shoot subjects that are very small. For example, a product photographer whose clients are seeking photos of small toys may wish to use a smaller setup. Even if a photographer already has a larger cove, it may be worthwhile to configure a smaller stage for subjects that take up less space. This allows a photographer to employ the right tools for the job, such as lights that are better suited to a small environment. 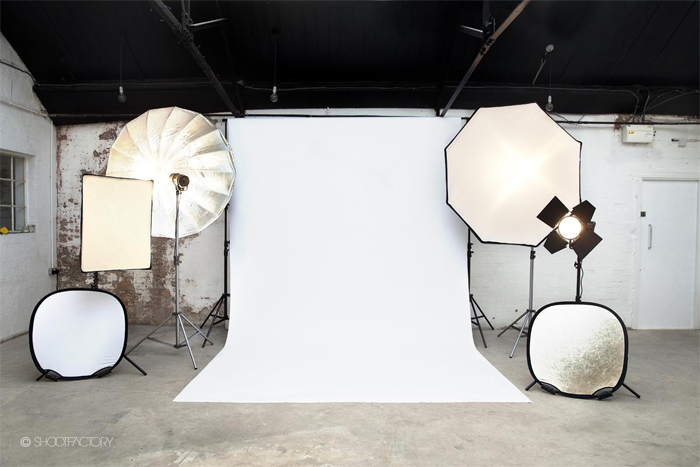 Using an infinity curve sets a photographer apart from the rest of the pack. The look created by shooting subjects in an infinity cove is breath-taking, and the results can help a studio generate more business. Infinity coves also help shooters reduce their total labour, by making the process of doing product photography simpler and reducing the amount of editing need during the post-production process.

Purchasing an infinity curve is a great way to make a photography studio’s work stand out in a professional world that’s increasingly competitive.

11th May 2017 | Posted by: Shootfactory
SHARE WITH YOUR FRIENDS:
Category:  Photography