Technology will influence photography in the same way that it affects anyone else. What isn’t expected is that this change in technology will change not just the tool used to take the photo but the composition of the photo itself. That’s right, we’re seeing seismic shifts in what photographers are focusing their cameras on, and it’s making for a variety of changes in 2017.

One of the biggest upheavals is happening in social media. People are getting more and more used to POV shots, funny pictures of kids and animals, and artsy shots that pull off filters and other image manipulations to draw out their subject.

What this all means is that photographers with professional equipment are looking to mimic what you’ll see in social media, and this will be content that was shot from a smartphone.

The demand for this kind of content is through the roof, with more and more customers searching for things like selfie, smartphone, and the like. It behoves smart photographers to take advantage of this new trend and shoot subjects more in the style of a social media post instead of a glossy magazine spread.

There’s an entire genre called “New Naivety” that celebrates spontaneity, unpolished, and even awkward content. This is where searches for authenticity and real life come into effect. Whereas before you’d see stock photos of happy, smiling families, you’re now going to be seeing more in the moment shots of families or people. 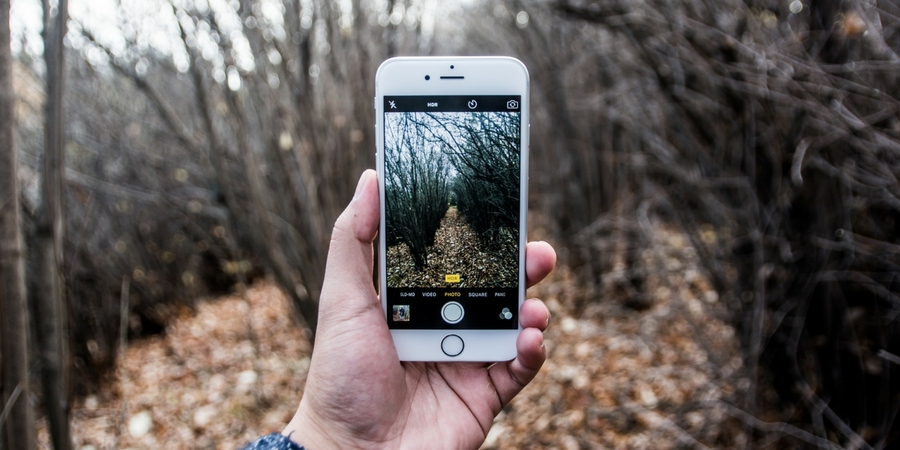 Just as with the unfiltered trend that’s been going on for a while now, customers are wanting to see photos that better relate to their real life, photos that are spontaneous and a little rough around the edges. Things don’t have to be perfect in these location shots; as a matter of fact, there should be a bit of grittiness in the shots, something that sets them apart from the rest.

Instagram> used to dominate with filters, but now we’re starting to see the exact opposite pop up, with more unfiltered shots that centre around colour. This trend is called Colour Surge, and it’s definitely on the rise.

It used to be that filters really washed out the image, giving it a hazy, nostalgic, and retro feel. Now, however, we’re seeing more of these shots that centre around showing off their colour and vibrancy without having to wash anything out at all.

In current times, a photo is commonly taken from the photographer’s own perspective. We’re going to start seeing slight changes in that, from obtaining full 360-degree perspective or even attaching the camera to a drone to get unreal aerial shots.

There’s also a strong pull for full 360-degree shots and video to proliferate. These will only become more popular as time goes on, which is exciting for photographers everywhere who are looking to expand on what they’re already doing and take advantage of the latest trends.

Along with these bits of high technology that influence 360-degree photo and video, there are also clever uses of perspective that further immerse the viewer. This can be feet on a deck chair or hands on a motorcycle’s handlebars, all of this designed to make you feel as if you yourself are going on these adventures or having these experiences.

What this all meant for GoPro was an explosion in both popularity and search queries. People are clambering for more perspective content, and the search queries are incontrovertible evidence of that.

The good thing is that GoPro is not only looked at for action content anymore but also just about anything a photographer can think of. There have even been cases of people attaching a GoPro to their dogs to see what life is like from their perspective. The possibilities are nearly limitless here.

Along with immersive perspectives that put the viewer right in the action, trends are starting to turn to the other extreme of drone photography. Search queries for drone shots and footage have exploded over the last year, and it only seems to be going up as we move into the future. People want to see what they can’t from their normal perspective, they want to see tiny cars in tiny traffic and natural features as seen from above.

This all comes with some of the latest FAA restrictions that have appeared. It looks like photographers are willing to risk getting in trouble if they can just get that perfect shot.

Just as 2016 saw the first female presidential nominee for a major party, we’re also seeing a trend in women being captured in shots that embrace social change. We’re seeing a dramatic uptick in gritty shots of women who are concerned more with what they’re doing than with how they look. They’re often not smiling and are totally devoted to their work.

This is all a continuation of trends in previous years, such as female empowerment and grit and dirt in the images. It’s taken these two concepts and married them in a really clever way.

The search terms gritty woman and heroine have shot up in recent months, which shows there’s a growing market for this kind of trend. This gritty woman movement isn’t about looking pretty or trying to seduce or please someone else. Instead, it’s all about prioritising yourself and your goals and doing what you want despite what others may think.

Images are also starting to follow trends of globalisation. As peoples and cultures tend to mix, people online are more and more wanting to see those mixings in clever and unique ways. The trend is called Global Neighbourhood and it’s quickly picking up steam thanks to an increase in search queries for the term. we’re most likely going to see this only increase into the future. 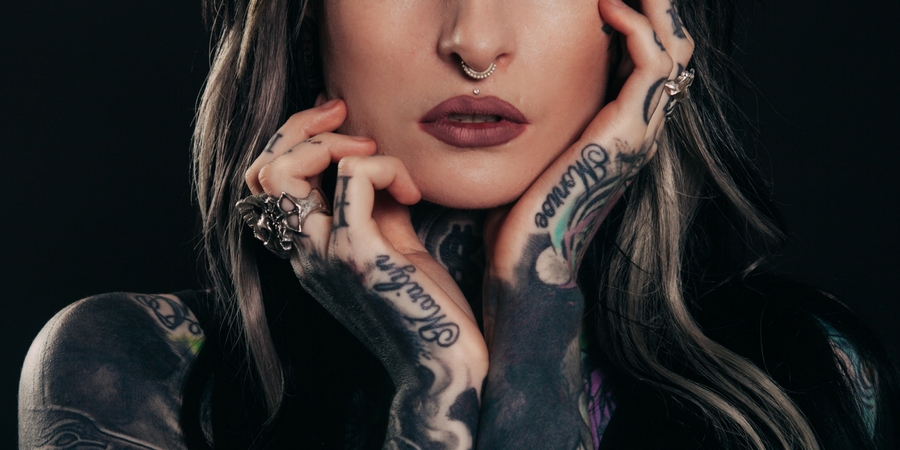 There’s been more support for diversity overall as well as acceptance for other peoples and cultures. LGBT has seen an explosion in search queries, and diverse itself has seen quite a rise as well.

People are more and more wanting to see a world that reflects what they see and who they are. The old model is not working, and so people are demanding a change in how photography is done. We’ll only continue to see these changes as time goes on.

Technology will influence photography in the same way that it affects anyone else. What isn’t expected is that this change in technology will change not just the tool used to take the photo but the composition of the photo itself. That’s right, we’re seeing seismic shifts in what photographers are focusing their cameras on, and it’s making for a variety of changes in 2017.

Photographers who want to stay relevant are going to adapt to things like immersive perspective shots, drone photography, and many other similar cool things. We’ll see how these trends change going into the future.